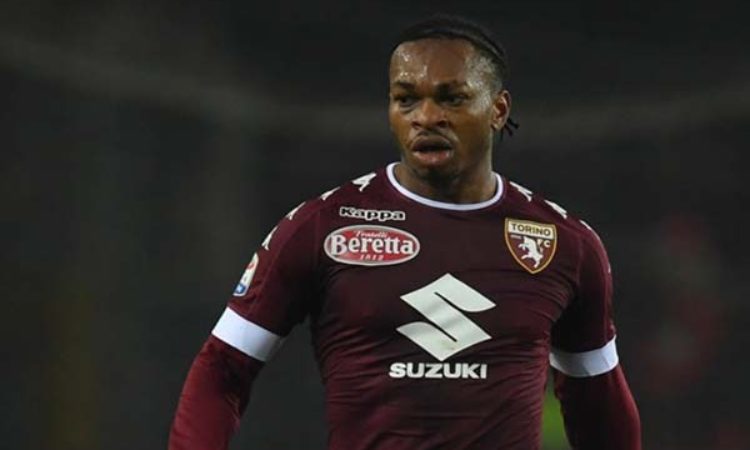 Spanish side Celta Vigo seems to be exercise a firm grip on Nigerian midfielder Joel Chukwuma Obi, as the club views him as potential replacement for Slovakian midfielder Stanislav Lobotka who looks certain for an exit.

Reports have emerged that the Spanish club is willing to meet his transfer fee, despite Torino’s firm grip on the player who seems to have gotten his international football career back on track.

The Nigeria midfielder, seems not to be in the plans new boss Walter Mazzari despite scoring 5 times in 22 appearances for the Turin based club last season. Celta Vigo which seemed to have been monitoring the situation, are reported ready to lure him to Spain as a replacement for exit bound Lobotka. Parma also seems to be in the race for the Nigeria midfield but Celta is expected to sign him.

Joel Obi was among Genort Rohr’s 23 man list in the just concluded Russia 2018 World cup. The midfielder who hopes to secure spot in the Nigeria team will be needing game time and Celta could provide him that.