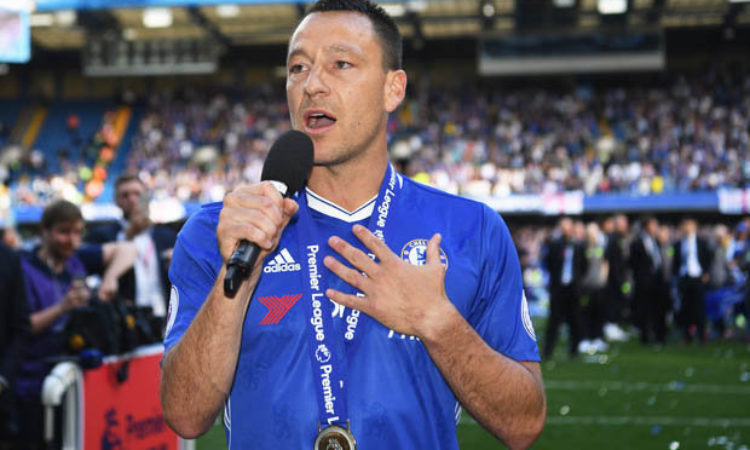 John Terry have made his predictions for teams to finish in the top four spots in the current season. The Chelsea legend have backed his boyhood club to finish in top 3 position with Liverpool and Manchester City to join.

Terry however, stated that he remains unsure whether the London club will lift the Premier league in the current season.

“My top three for this season will be decided between City, Liverpool and Chelsea,” he told the Daily Mail. “That leaves United and Spurs fighting for fourth.”

Terry’s statement cannot be ruled considering the bright start of the teams which he has tipped for the spot with Chelsea, Liverpool and Manchester City yet to taste defeat in the current season. Despite Tottenham beating Manchester United at the Theatre of dreams, Terry believes the two teams will contend for the fourth position while ruling Arsenal out of the top four race.

Watford remains unbeaten too after ending Tottenham’s unbeaten run in the league but will be expected not to go far considering their lack of squad depth. Watford will be hoping to emulate Leicester City in their 2015/2016 Premier league success.