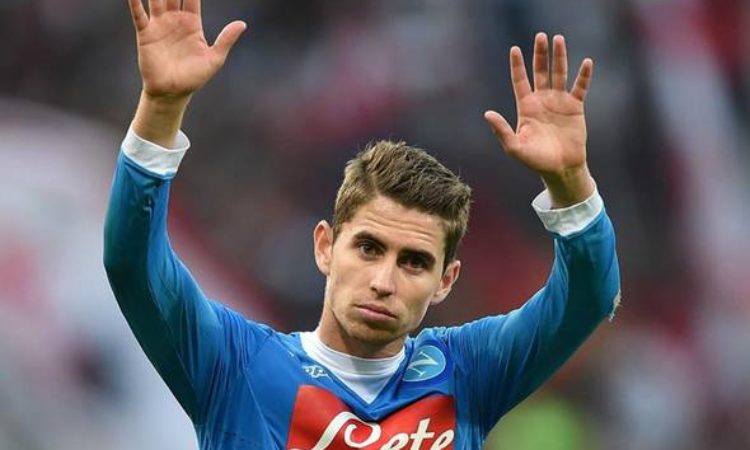 Chelsea unbeaten run in the current football season came to an end after the side were beaten 3-1 by Tottenham hotspur at Wembley stadium. Prior to the game, the Blues have managed to remain adrift despite facing Arsenal, Manchester United and Liverpool.

Jorginho had been instrumental to Chelsea’s current performance under Maurizio Sarri after the Italian head coach landed the midfielder in a £57m deal from Napoli in the 2018 summer transfer window.

However the former Napoli midfielder was exposed last weekend as Spurs ran riot thanks to goals from Dele Alli, Harry Kane and Son Heung-min.

Chelsea currently sits at fourth position with seven points separating them and the league leaders.

Jorginho having been subject to backlash from the media has revealed the reason for the club’s underwhelming performance at Wembley stadium.

In an interview with ESPN Brazil as quoted by Sport Witness, Jorginho said: “Our team was not as compact as it always is”. “The first pressure wasn’t being made, I believe it wasn’t being made. So the defensive line ended up going down a lot and our team got much stretched”.

“From the beginning, when you have [Manchester] City in the competition, it’s already difficult. But I don’t think we have to look ahead. We have to look at today, now, because there is much to improve, a lot to change.”

Jorginho has netted once since his arrival to Chelsea with the goal coming in the opening days of the league season.

Chelsea will host neighboring side Fulham in a derby game during the weekend.