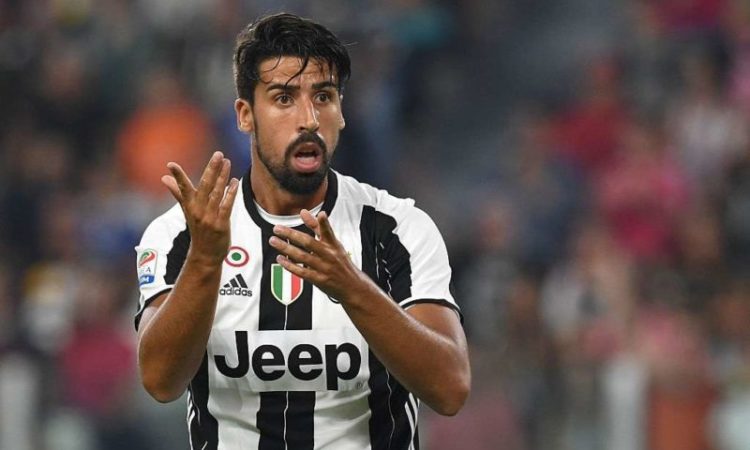 According to reports from IlBiancoNero.com, Juventus Massimiliano Allegri blocked Khedira’s departure to Old Trafford. Reports have it that this was the second time Khedira’s exit from the Turin club was rebuffed by the manager.

Khedira has also been linked with MLS and recently Paris Saint German, but reports have it that the German midfielder will remain with the Old lady at least for the current season.

Allegri according to reports desires to keep the 31yr old till the end of the current season, and seems to have been a factor involved in the stalling of both deals.

Khedira remains in Italy for now but his future remains uncertain next summer. The question remains whether Manchester united will wait till next summer to land the 2014 World winner who be a free player. Manchester united host Tottenham hotspur on Monday in the Premier league.