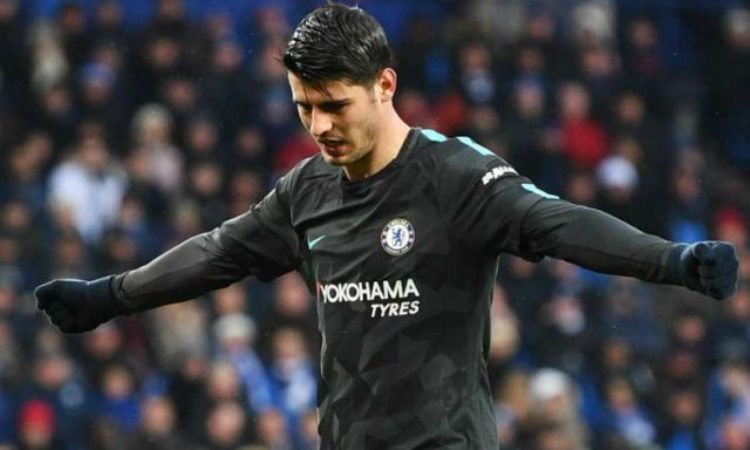 Juventus to request Morata swap in Huguain deal from Chelsea

According to news emanating from Italy has it that Juventus are said to ask from Chelsea that Alvaro Morata be included as a player swap deals for their Argentine striker Gonzalo Higuain this transfer window. The Chelsea forward has been in Turin from his former club Real Madrid on a loan deal.

The Seria A Champions have been linked with the Spanish striker ever since his loan move, and have reinstated their interest on the player as Chelsea is said to be interested in Higuain, according to Corriere dello Sport stated that Juventus may seek for a player swap in the deal so as to reunite with Morata.

However, as Chelsea will be announcing the appointment of former Juventus manager Maurizio Sarri in few days, it’s understood that the Italian gaffer will likely go for Huguain, who happens to be his former player at Napoli.

The Old Lady club are willing to let go their star player despite his impressive form so far, although this could be based on the recent development of capturing Cristiano Ronaldo from Real Madrid in a deal worth a total of £99.2 million as it will be hard for Huguain to gain a starting spot over the Portuguese.

Chelsea have been dormant in the transfer window so far, but it’s like they have started working on reshaping their attack as Antonio Conte will be shown the exit door soon.

Chelsea fans will be glad if Maurizio Sarri makes move for Huguain as it’s expected that Napoli’s midfielder Jorginho could follow Sarri to Stamford Bridge.