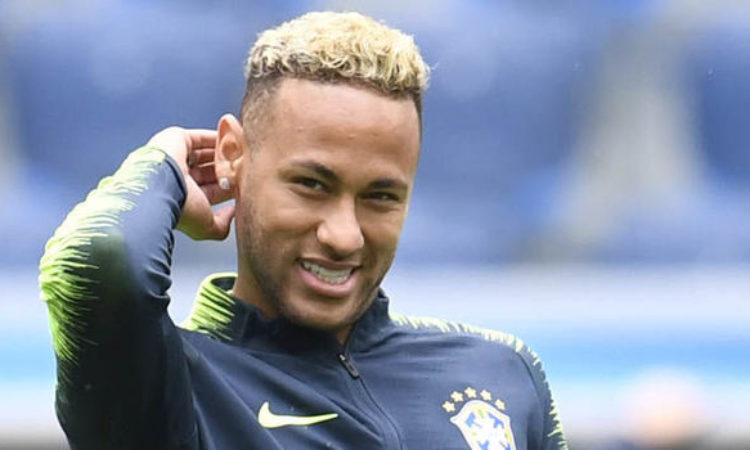 The Brazilian superstar is currently in Russia with the National team for the World Cup and is also trying to help Brazil reach the Last round of 16, after drawing against Switzerland and a narrow win over Costa Rica. After several months of sideline with a foot problem, the Brazilian forward can finally play a competitive match. Despite his involvement in Russia, Neymar’s future is still imbalance.

However, former Brazilian striker Kaka has spoken about Neymar’s future, Kaka who also played for Real Madrid some years back, whose spell with the Spanish giant didn’t go as plan has advised his fellow country man to sign for the Los Blancos if actually he wants to join them, this was in an interview published with the Italian newspaper La Gazzetta dello Sport.

Kaka continued, (This is a personal decision, If he signs for Real Madrid now, perhaps people will say that he’s only gone to Paris to build a bridge towards Madrid. But, if this is what he wants, he has to do it and be ready to manage the situation, there is always a lot of pressure on him. In Brazil is amazing, people speak about his level, class, but also about his haircut, his bags… He is a great player but also a celebrity and it’s not easy to manager all these things”, Kaká said, probably with his own experience.

Even if Neymar is a great player, it is still too soon to compare him with great players like Pelé: “It is early to tell. Neymar is 26 years old and he is arriving to be mature. He is one of the candidates to win the Ballon d’Or Award in the next years because he’s growing”. Kaká also spoke about his rivals Cristiano Ronaldo and Messi: “Because of the age, they have to go down physically. But we cannot tell when this will happen. Cristiano is 33 and he is a positive surprise, it’s a privilege to see what he is doing in a football pitch).

If Neymar should join Real Madrid, it will a great deal for the Spanish giants who want a rightful replacement of Cristiano Ronaldo. The move will make Madrid more formidable in Europe and La Liga as well.