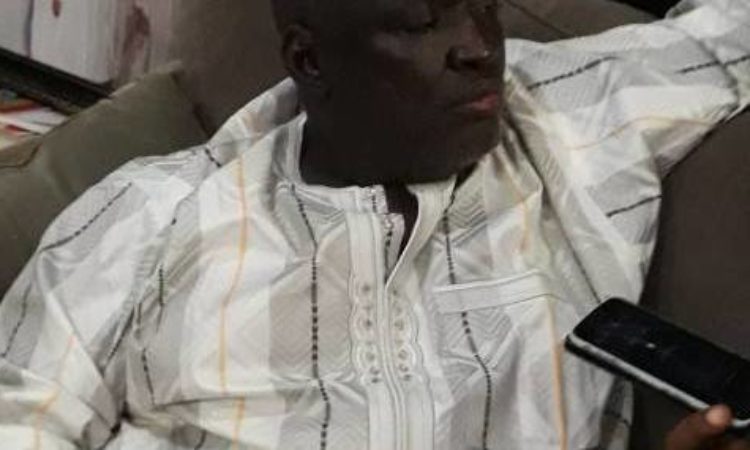 The chairman in his interview with the media said: “Katsina State will hold free and fair election of the NFF coming up soon. His Excellency, the Executive Governor of Katsina State Masari has made provisions available to host the election in terms of transportation, accommodation and security measures which is the key element that brings about a smooth free and fair election in Katsina”.

“Governor Masari has put logistics in place to ensure that congress members, those who are eligible to vote and those who are contesting for executive position in NFF will be guaranteed maximum security during election in Katsina State”. “As you know Katsina is a home of hospitality and the people of Katsina State are happy and willing to receive the football family in Katsina”. “It is an election that will determine who becomes the next NFF President and the Board Members”.

Alhaji Aminu Balele in his opinion backed Amaju Pinnick to retain the seat. This is believed to be due to the experiences of the NFF President who had been Vice-Chairman of CAF and council member of FIFA. Aminu believes that Pinnick could use his experience to impact positively on Nigeria football.

Aminu went on to express warmest of thanks to the Governor of Kastina Masari for his love and contribution to football citing the U-20 football. “It is going to be a memorable one in Kastina where the NFF election will take place” Aminu concluded.