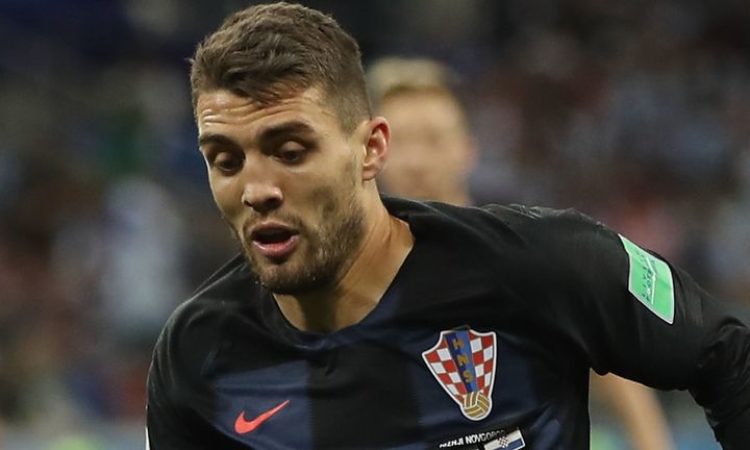 Manchester United manager Jose Mourinho is keen to add strength and talents to his midfield options ahead of the new season and Kovacic has reportedly emerged as a target.

According to Don Balon, who are known for making rounds in the transfer speculations, reveal that Mourinho has asked Manchester United chiefs to sanction the release clause on the 24-year old contract.

Based on his contract with Real Madrid, Kovacic can be signed with £44.2m (€50m) from the Los Blancos.

The Croatian midfielder has declared his interest in leaving Real Madrid this current summer to seek for a regular playing time.

According to Spanish newspaper Marca, Kovacic said (I would like to play more at Real Madrid because I love football and I love being on the pitch, I know that it’s difficult to be a starter at Real Madrid, especially when I arrived at a really young age. I understand the situation, but because of that I believe the best thing for me would be to go to another club where I would have the opportunity to play regularly as a starter. I think I can have this opportunity and it’s one I want right now).

The player just started only 21 matches in all competition last season with his compatriot Luka Modric, Toni Kroos and Casemiro starting ahead of him.

Kovacic is currently with his national team at the wolrd cup in Russia, were he made it known that he will lose his worth and passion for football if he continue playing from the bench.

He continued, (I think that all of the players at Real Madrid are important, the problem is that it’s difficult to get consistency when you are a young player. Without that consistency I will never be able to show my potential. Of course I am not happy when I don’t play. I have really enjoyed these three years in Madrid, alongside some incredible team-mates and winning trophies, but I haven’t been completely happy because my contribution to all of this hasn’t been complete and this is something I want to change).

However, Tottenham, Inter Milan, Juventus and Roma are all said to be interested in the midfielder.

But, according to Don Balon, kovacic has informed close friends that his heart is set in joining Jose Mourinho at Manchester United.