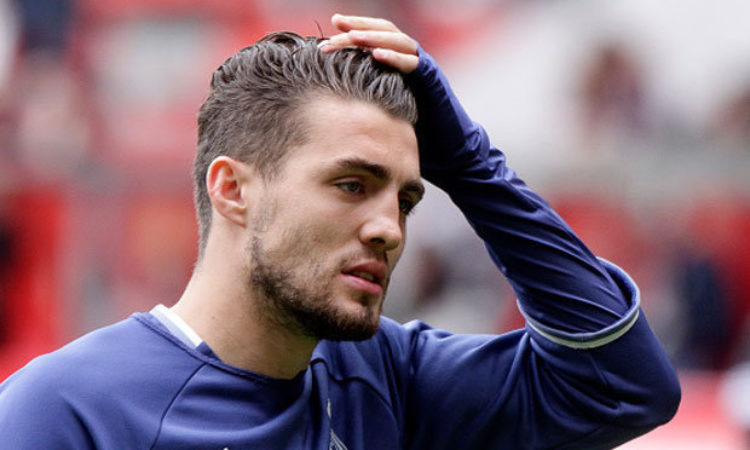 Kovacic talks about his feature at the Bridge

Matteo Kovacic seems to be enjoying his stay at Chelsea. The Real Madrid on loan player from Real Madrid has formed an integral part of Sarri’s Chelsea team. Though currently given a run for his quality by in form Ross Barkley, has continued to display midfield brilliance that eluded him at Real Madrid.

With England having to face Croatia, Kovacic was asked by the media about his future plans for England, the country he plies his trade on at club side level. The Croatian international has always maintained neutrality in his response to media, with the Real Madrid loanee stating that he is happy at Chelsea and open to staying in the league in future.

Kovacic faces stern test at Chelsea with Ross Barkley and Reuben Loftus-Cheek rising up to the challenge but the fact remains that he is being used in his preferred football role and he has more gametime than during his time at Real Madrid.

The Croatian international was sparingly used by Zinedine Zidane last season, as he was utilized only as a replacement for Casemiero in few games.