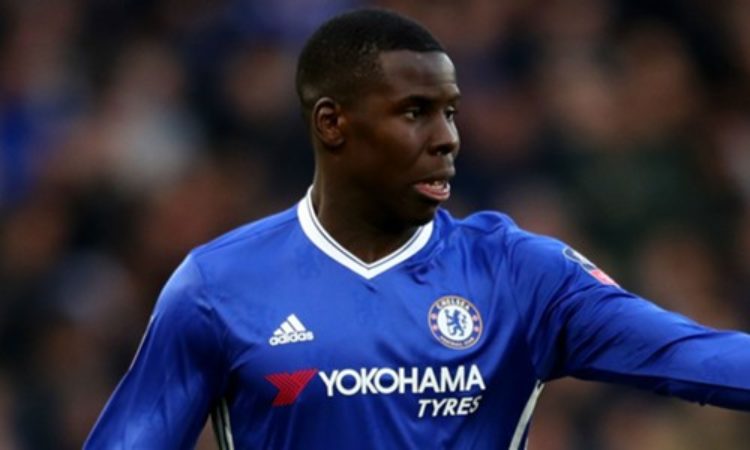 Kurt Zouma has stated that he would return to Chelsea when his loan term with Everton expires next June to fight for his place at the club.

Kurt Zouma was a constant performer under Jose Mourinho until his injury in the game against Manchester United in 2016. The central defender have been deemed surplus to requirement since his return from injury in 2017 as he was sent on loan to Stoke City.

Zouma joined Everton on a loan deal late on the transfer deadline day, but the 23yr old perceives the move as a development into a mainstay in the Blues back four. The player in his interview with Metro said: “I will go back, yes”. “I have always believed in myself since I started playing (professional) football at 16”. “I have always wanted to show myself at Chelsea since I have been there.”

The French player joined the Blues in 2014 in a fee valued at £12 million pounds from Saint Etienne but was loaned back to the club. The player seems to have broken into Chelsea starting team in 2015 but injuries hampered his season.

Zouma is hoping to impress at Everton to convince Sarri of his quality and contribution. He said: “I know my injuries stopped me in the way I wanted to play but injuries are part of football and I want to show people I can come back and play there.”