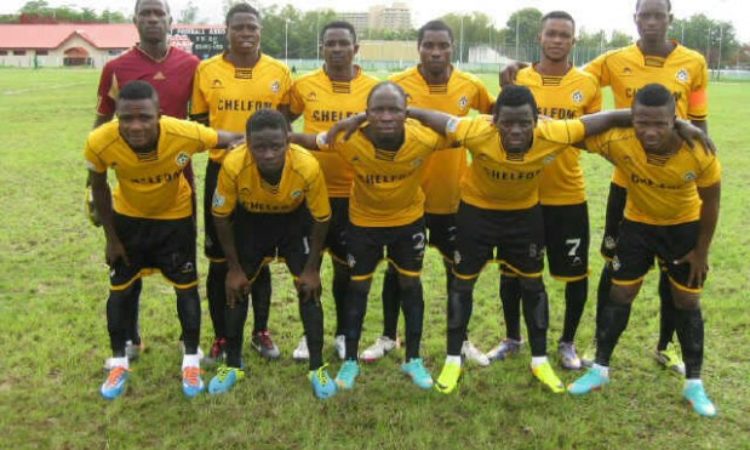 Kwara united is reportedly set to commence their pre-season warm-up activities for the Nigerian Professional Football League with a close camping in Abuja on November 5.

The trainer of the club, Abubakar Bala made this known when the press paid him a visit in Illorin, Kwara state. He revealed that the camp was to address issues of Fitness, tactical approach and teamwork which seems to be sparingly deficient among his players.

Bala also disclosed that he intends to utilize the oppurtuinity presented to him by the camp to test and integrate new players to his squad so as to get the right blend of players needed for successful season.

Media reports indicate that Kwara United after the camping exercise, will depart Abuja for Ekiti, where they are poised to participate in the sixth edition of the Gold Cup championship, a pre-season tournament.

Kwara United have been seeded to Group A in the competition, where they will face Cynosure FC, Kano Pillars, Phoenix and Remo Stars.

Meanwhile, more than eight players are currently on trial at the Kwara state based football club, with Solomon Owello from Niger Tornadoes, Yusuf Mohamed from Kano Pillars, Sunday Emmanuel from Sunshine Stars and BuhariJafar from Nasarawa United dominating the illustrious list.