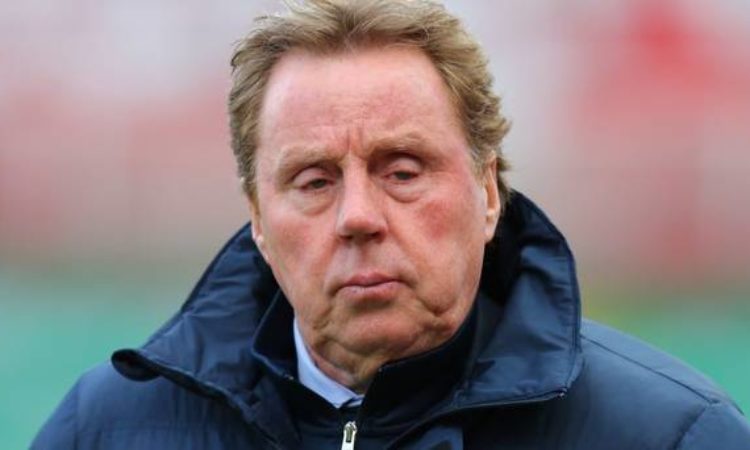 Former Liverpool and Tottenham player Jamie Redknapp has told Loftus-Cheek that he is unlikely to get enough game-time due to the competition currently at Chelsea. Loftus-Cheek has been with Chelsea since eight years but recently began to feature more for the London club.

The youngster had a superb performance last week for the Blues as a netted a stunning hat-trick to ensure Chelsea defeated Bate Borisov in the Europa League. It did not end there as the 22yr old went on to net his first league goal of the 2018/2019 season as Chelsea hammered Burnley at the Turf-morr on Sunday.

Redknapp have monitored the player in the 3-2 mid-week victory over Derby County in the Carabao cup expressed delight with his performance though admitted that he would struggle for game-time at the Bridge. In an expert analysis program with Sky Sports, Redknapp said: “I don’t think he gets in the team here”.“Look who he’s up against: Willian, Hazard, Kante, Jorginho, Barkley”. “I just don’t see how he gets in this team. He’s a good player but I can’t see it.”

While Redknapp advices the youngster to leave the club, Hasselbaink is of a different opinion. He said: “I think this manager [Maurizio Sarri] will give him his chance”. “He can play centrally or wide. He just needs to keep believing in himself”. “He can’t look at the other players and think ‘I’m not going to get a chance here’”.

Martin Keown, meanwhile, has claimed Chelsea boss Sarri underestimated how good Loftus-Cheek and Ross Barkley were when he brought Matteo Kovacic on loan from Real Madrid.