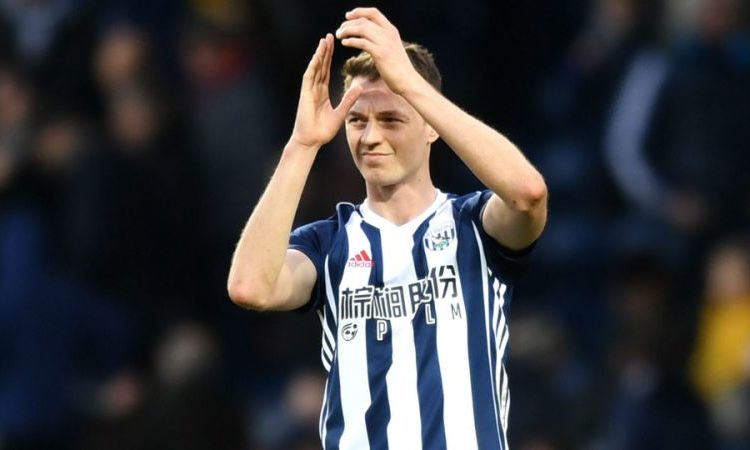 Former Premier League champions, Leicester City have beaten competition from a host of other top-flight rivals to sigh Northern Ireland defender, Jonny Evans. The 30-year-old centre back had been in demand after the relegation of his former side, West Brom at the end of last season and has now completed his £3.5m move to the King Power Stadium. The Foxes have landed the former Manchester United academy product for a cut-price fee after triggering a relegation clause in his contract at West Brom.

The player has been on the radar of top clubs like Manchester City and Arsenal, but has moved to Leicester to continue playing first team football. Despite the relegation of The Baggies, Evans was a constant presence and source of quality to a team that looked way off the pace since the beginning of the campaign.

Speaking to the club’s official website after the deal was announced, he said, “It’s great to join and I’m happy it’s all gone through. When this opportunity came up, it’s one that I couldn’t turn down. It’s ambitious club, the owners are ambitious and everyone wants to push the club forward. I hope that I can give lots to the team and the club. It’s a great place to play football, the fans really get behind the team and the players are fantastic – these are all factors that made me want to sign for this football club.” He added.

He has been a long-term target for the Foxes, who tried to land him last summer and had multiple bids of up to £23m rejected for his services. He has signed a three-year contract at the King Power Stadium. He is known for his ball playing abilities, calmness in possession and ability to win aerial duels. In 3 years with West Brom, he made 95 appearances, scoring 5 times