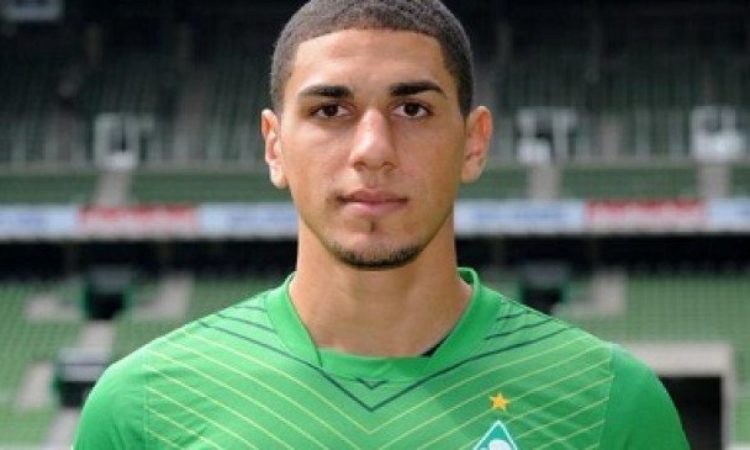 Leon Balogun out of Uganda clash

Super Eagles defender Leon Balogun will sit out when the Nigeria team take on the Cranes of Uganda in the international friendly game.

Balogun who featured in Nigeria’s last round of qualifying game for the 2019 African Cup of Nations against South Africa at the Johannesburg in South Africa, picked up a knock and has been confirmed to miss the friendly game by a top official who disclosed to Complete Sports.

The Brighton defender is expected to be flown back to England for further scans and checkup.

“After picking up a slight knock in yesterday’s (Saturday) game, Leon Balogun has been excused from Tuesday’s friendly against the Cranes of Uganda,” a team official confirmed to Completesportnigeria.com.

Balogun expressed delight for contributing his own quota as the Nigerian team qualify for the 2019 AFCON competition, after sitting out in two consecutive editions.

“We made it – AFCON 2019! SA really tried, but we’re The Super Eagles. I’m really happy & proud to be part of this team, that brings joy to so many Nigerians by just chasing a ball,” Balogun tweeted. “Not just back home but all over the world! Thanks for the amazing support, love always. LB.”