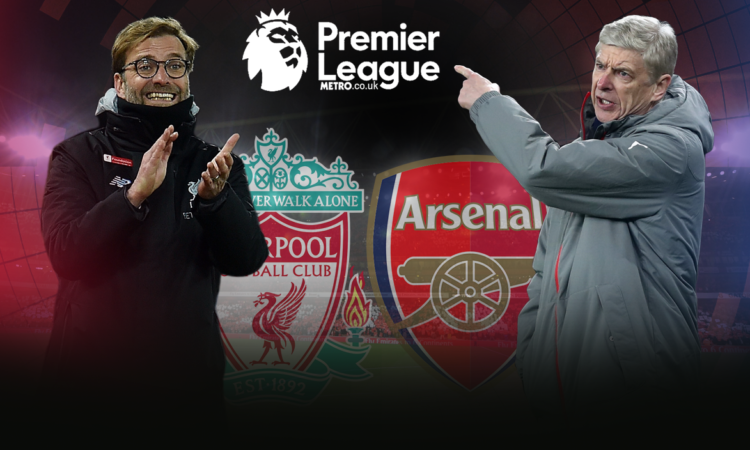 Liverpool and Arsenal to battle for German Sensation

November 26, 20170
With the January transfer window just over a month away, news have been making rounds linking players to clubs. The latest player to be linked to a club is German attacker Julian Draxler.
Paris St. Germain are at risk of running foul of the Financial Fair Play Rule due to their spending spree in the last transfer window. The club broke the transfer world record when they activated Neymar’s 198 million Pounds buy out clause and brought him to the Parc Des Princes. In addition young French attacking sensation and winner of the golden boy award, Kylian Mbappe, was brought in on a loan deal with an obligation for PSG to pay the full cost of the transfer-166 million Pounds – in the Summer. This has taken Paris St. Germain total financial outlay to over 300 million Euros and given their total revenue cannot match the outlay as it stands now, PSG will have to sell to avoid the wrath of UEFA and it seems Draxler is the man to make way.
Liverpool are set to battle Arsenal for the Germany International. Arsene Wenger has been a long-standing admirer of the former Schalke and Wolfsburg star, though Jurgen Klopp could take advantage of being a compatriot of Draxler’s to persuade him to move to Anfield instead.
The 24-year-old German exploded onto the scene at Schalke, where he enjoyed four hugely successful seasons. Having grown bored of Schalke, he moved to Wolfsburg in the summer of 2015 as a replacement for the departing Kevin De Bruyne. At Wolfsburg, Draxler’s career stalled alarmingly, though not so much as to dissuade the likes of Arsenal and Paris Saint-Germain to take interest.
He was even booed by his own supporters at the Volkswagen Arena and at times while playing for the team he looked like an outsider. So when the opportunity to move to PSG last January for €35m came it seemed like a dream move for the attacking midfielder.
Initially, he seemed set to live up to his promise delivering some really epic performances especially in the Champions League. His performance level dipped slightly towards the end of the campaign as PSG managed to cede the Ligue un title to Monaco.
At the confederation cup in the summer Draxler led a young German team to glory as they defeated Chile in the finals in Russia to cart away the confederation cup trophy. He was named the outstanding player at the tournament and to a few observers the victory seemed to have teed him up perfectly for the campaign ahead.But, there was trouble coming to Paris in the shape of a mercurial Brazilian bought for a world-record fee, and a young French winger eager to make his name in his hometown.The arrivals of Kylian Mbappe and Neymar has forced Draxler down the pecking order and come January Draxler could have a new home- The Emirates  or Anfield.
Post Views: 792
breaking Arsenal news breaking liverpool news trending Arsenal news Trending liverpool news