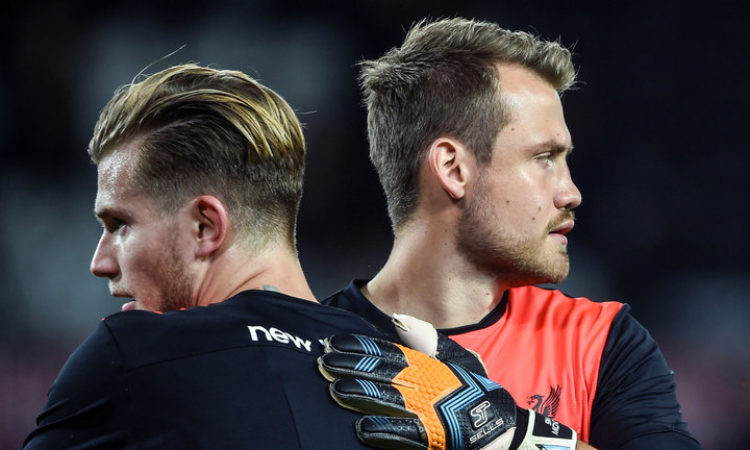 Liverpool have considered selling both Loris Karius and Simon Mignolet before the close of the summer window according to reports.

Loris Karius is believed to be on the radar of Bundesliga side Bayer Leverkusen who seeks for a replacement for Bernd Leno who departed the club for Arsenal earlier in the summer, Simon Mignolet is linked with a move to Barcelona and Beskitas.

Jurgen Kloop is believed to be ready to sell the two shot-stoppers with the arrival of Brazilian goalkeeper Alisson Becker. Alisson joined the Merseyside club from Italian club As Roma in a reported £65 million transfer fee earlier in July. Kloop is believed to be interested in Rookie shot-stoppers Kamil Grabara and Caoimhin Kelleher who both have impressed in the club’s pre-season games and could likely give the players a shot at the team.

Karius is reported to be considering his future at Anfield with the arrival of Alisson from Roma with a move to Germany on the cards. The goalkeeper is yet to get over his horror show display against Real Madrid in the finals of the Uefa champion’s league last season. The German made two critical errors that gifted the Spanish club the continental trophy. Though the goalkeeper was diagnosed with concussion after the game, his psychological recovery from the game is still doubt.

Simon Mignolet have been linked with a move away from Anfield. The Belgian shot-stopper who is valued at £12 million could well join Barcelona which he has been linked with in recent weeks or a move to Turkish side Besiktas. The 30yr old who was withdrawn from the club’s training camp in France is exit bound.