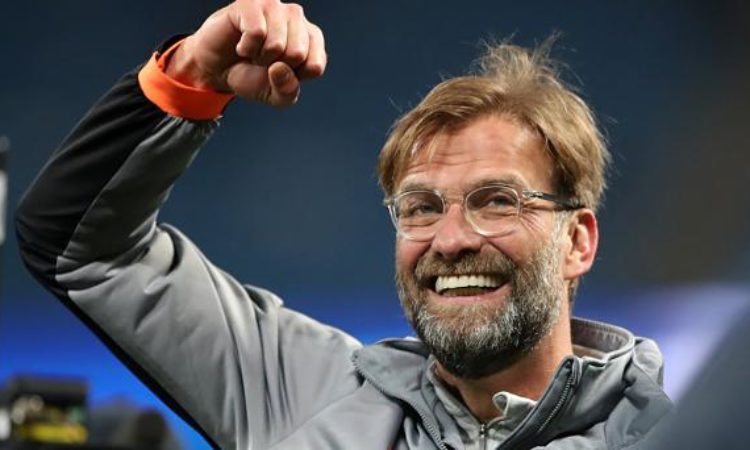 Liverpool’s recent transfer activity have prompted football media and pundits in backing the Merseyside outfit for a successful 2018-2019 outing. The club under manager Jurgen Kloop, have proved to more consistent and daring in the continental games than in the local games.

The last major domestic trophy the Reds acquired was the FA cup in 2006. The last time Liverpool clinched the domestic division was in 1990. 2013/2014 was the closest the Reds came to lifting the England top flight trophy, but Steven Gerrard’s slip against Chelsea cost the team. This was the era of the attacking trio of Suarez, Strurridge and Sterling who proved crucial for the team.

Jurgen Kloop side have been tipped to lift the accolade considering that this is the perfect timing for the Reds. The Merseyside club so far is believed to have made a statement with their transfers by the acquisition of Alisson, Naby Keita, Shaqiri and Fabinho in a bid to strengthen the team.

The team is also believed to have adapted to Kloop’s philosophy and that is expected to play out in the new season. The presence of the attacking trio of Mane, Firminho and Salah is expected to provide goals for the team on a weekly basis considering their exploits in the last season.

Why the Reds have improved their squad, fate seems to smile on them as Manchester city remains their only possible league rival based on the transfer market. Arsenal and Chelsea are believed to have entered transition era, with the arrival of new managers and are expected not to fight for the league.

This could be Liverpool’s year but the club must try to be consistent at the back if they want things to happen.