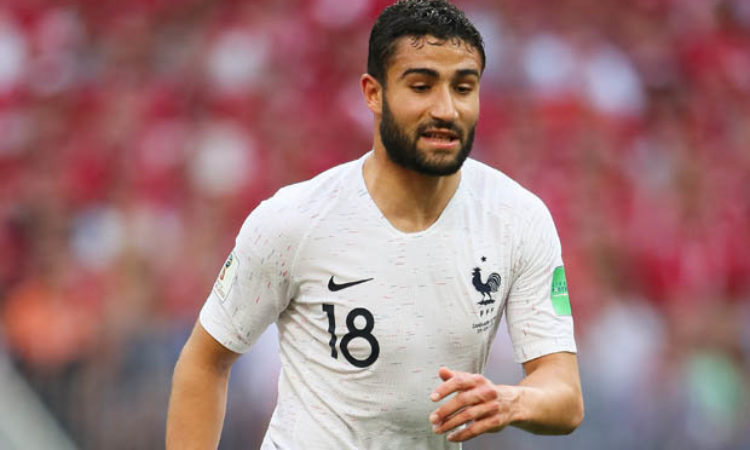 Liverpool still remains uninterested in Nabil Fekir with less than 16 days to the close of the premier league transfer window. The 24yr old French world cup winner snapped in a Liverpool jersey, with screen gabs from an unveiling video that leaked into the social media after the Merseyside outfit reportedly agreed with his parent club Lyon.

Fekir’s medicals at the club seems to end the deal as the player was revealed to have potential for long term injury if he joins the club. The Reds since have chosen not to continue in his purchase, but instead shifted attention to Brazilian goalkeeper Alisson who they acquired for a reported £66million. Despite reports linking the Frenchman to league rivals Chelsea, Liverpool have seemed not to be interested in the player again.

Reports have claimed Chelsea is currently lining up Fekir as a possible replacement for Eden Hazard, who is current linked with a move to Real Madrid. Los Blancos want to bring Hazard as a replacement for Cristiano Ronaldo, who departed for Juventus in a £88million deal earlier this month.

Chelsea seems to have emerged as the only interested party in acquiring the player’s signature, with the Manchester clubs uninterested. According to Liverpool echo, the Merseyside outfit is yet to reiterate from the previous stance on the player though the Lyon’s president have issue a statement.

According to the Lyon’s president Jean-Michael Aulas, “I am not afraid of anything. “If they leave, that means we have received the number we want. “We will do everything we can for them not to, but the week before the 9th of August will be a bit of a storm, [but it will be] difficult for Nabil to find a genuinely better club.”