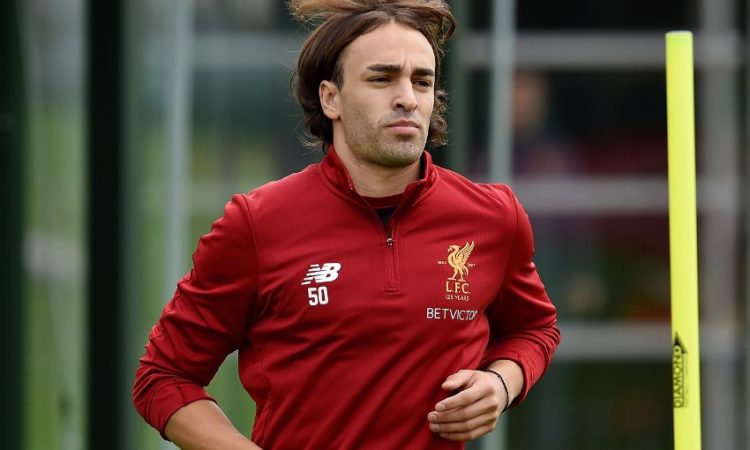 Liverpool to sale seven players in a bid to raise funds

The Reds have been making headlines in the current transfer window, with the acquisition of new players and the retention of key players. The club however is reportedly ready to sale seven players in a bid to raise funds.

According to the Liverpool Echo, the Merseyside outfit looks to make an amount in the region of £106.5m if things go their way. Liverpool Echo learnt that the projected amount could help offset the money spent on the recent acquisition of Alisson, Naby Keita, Fabinho and Xherden Shaqiri valued at £165m.

Daniel Sturridge is expected to remain with the Merseyside outfit, despite his injury prone nature and his failed loan outing with relegated West brom last season. Why the England international could remain with the club, the same cannot be said for Danny Ings and Simon Mignolet who are surplus to requirement.

Danny Ings who is currently valued at £20m, is expected to depart the club as he seeks for game time at a lower club. Simon Mignolet whose chances of become the club’s first choice goalkeeper was ruled out with the arrival of Alisson will be seeking for a move away from the club as he searches for match time. Divock Origi top the list of players to leave the club as he seeks to rebuild his football career. The Belgian current valued at £27m remains a nice business for potential employers.