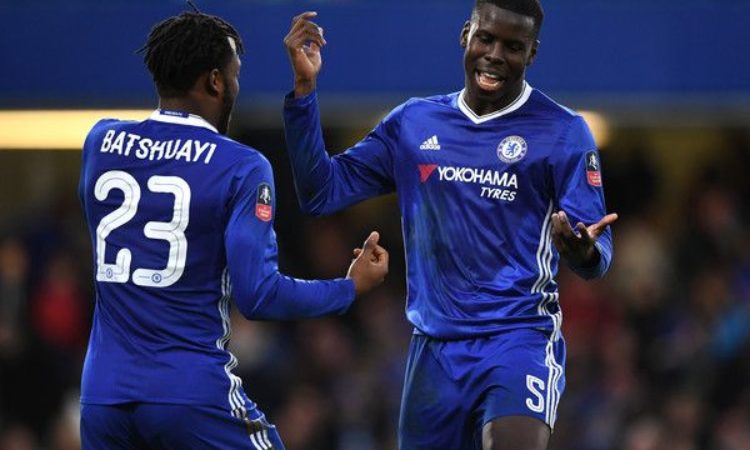 Batshuayi and Zouma have departed Chelsea on a season long loan, as they seek playtime. The club is believed to have excess squad, especially in central defense as well as in the center forward position and this have prompted Sarri to allow the players go on loan deals.

Kourt Zouma according to reports, heads to Merseyside outfit Everton for another loan after completing a yearlong loan at relegated Stoke city last season. Everton reportedly acquired the player before the elapse of the Premier league window, with coach Marco Silva confirming on Friday that the deal is “almost done” ahead of their league game against Wolves on Saturday. Zouma departure provides little chance for Garry Cahill to feature in the current season.

Michy Batshauyi have also be confirmed to be on his way to Spanish side Valencia, on a season long loan. Maurizio Sarri have earlier confirmed that his squad was too much and is ready to allow some fringe players depart on a possible loan deal before the elapse of the official transfer window.

The Belgium international who joined the club from Marseille two years ago, have failed to make his mark at the club despite scoring the title winning goal of the 2016/2017 league season against West brom. The center forward spent the second half of last season with Bundesliga club Dortmund.

His departure leaves Alvaro Morata, Olivier Giroud and Tammy Abraham as the recognized first-team strikers Sarri has to work with this season.