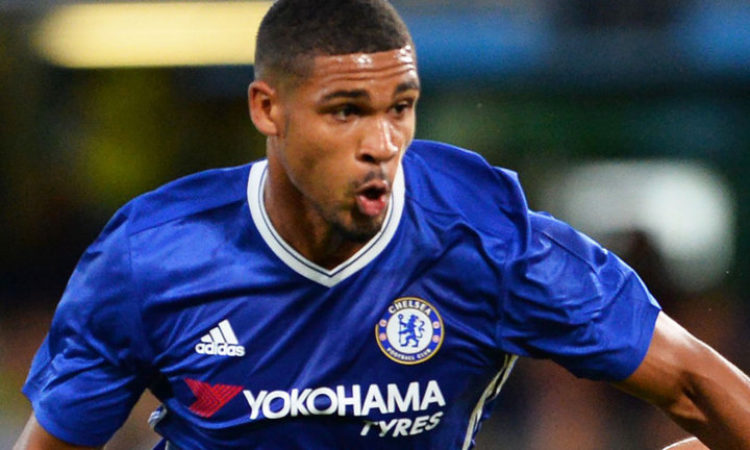 Loftus Cheek loan move not supported by Sarri: Bakayoko move to create window for him

Schalke 04 according to The Telegraph, are linked with a loan move for Chelsea’s Ruben Loftus Cheek in the summer.

The Bundesliga football outfit are keen on landing the England international midfield, on a loan basis in the current football window. However, the Telegraph still reports that Chelsea boss Maurizio Sarri wants the 22yr old to remain at the Bridge and fight for his place in the team.

Ruben Loftus Cheek chances of featuring for the blues in the current season seems to have reduced, with the arrival of Jorginho in the middle of the park. While the departure of Bakayoko to Milan in a loan move, seemed to have created an opening for him to thrive, the arrival of Matteo Kovacic from Madrid on a loan deal seems to have further reduced the chances of the World cup Semi-finalist.

Loftus Cheek current has two options, to remain at the club and fight for his spot which presumed as the difficult way or to seek the easy way which is a loan deal. The midfielder was impressive in his loan spell with Crystal Palace last season and was rewarded with a place in Garry Southgate’s World cup team.

Loftus Cheek will have to make decision that will positively affect his footballing career. The departure of Max Meyer from the Bundesliga outfit means that Loftus Cheek will no doubt gain automatic first spot in the team. Any impressive performance will strengthen his chances at Chelsea.