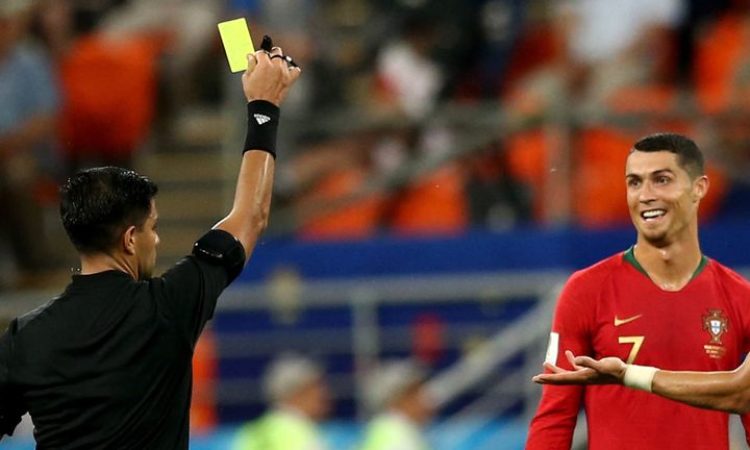 According to reports in the Spanish press, that Real Madrid are said to have reduced Cristiano Ronaldo’s release clause from €1 billion to €120m.

OK Diario reports that many clubs has altered the valuation of their players except the likes of Barcelona and Paris Saint Germain.

In recent time, Ronaldo’s future has been imbalance since his high-profile tax case with the Spanish FA, his wage demand not at same level as other global super stars and Real Madrid’s interest in signing Neymar, has really been a mixed issue in Ronaldo’s camp.

The 33 year old manchester united star wants to be paid as high as Lionel messi and Neymar that earns more than him weekly.

Nevertheless, the 33-year-old has been surrounded by transfer rumours after he made comments following the Champions League final last month.

He made it known that this could be his final season at the Bernabeu, with Manchester United and Paris St-Germain suddenly becoming interested.

His agent Jorge Mendes has been working round the clock in order to find a better and suited club for former Sporting CP and Manchester United player.

But what has been preventing clubs coming for the superstar, was the asking price, with Real demanding a huge fee for his services.

And Julen Lopetugui, the new Madrid coach has made it known to Madrid Chiefs of his desire to build a team of his own, invariably, he want the Los Blancos to make away with the Portuguese ace.

As it’s reported that Real Madrid has slashed his release clause from €1 billion to €120m, it will now pave way for interested clubs to come in with a bid.

However, according to reports that Manchester United have been handed a boost in the deal for Cristiano Ronaldo.

The Portugal superstar is currently with his country as he prepares to help his team to an unlikely World Cup trophy.