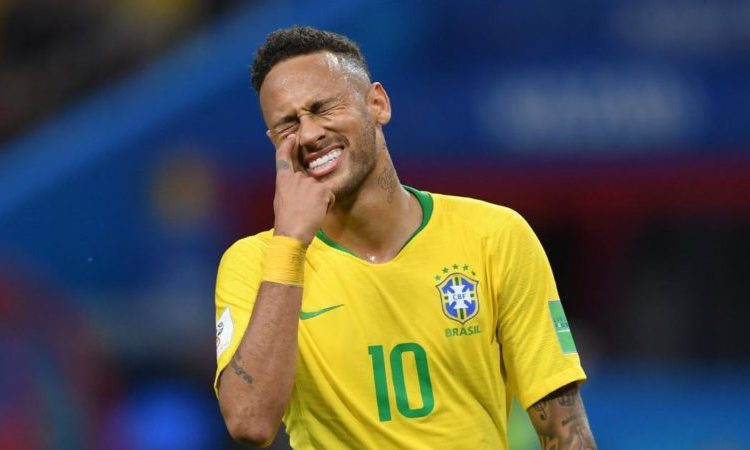 Madrid rejects any news claiming they have signed Neymar

According to news from Madrid that the European Champions has quashed the rumour linking them of signing Neymar this transfer season.

Despite Madrid making it clear that they are not interested in signing the Brazilian playmaker this summer in order to replace their sold superstar Cristiano Ronaldo, news has been making round that they are on the verge of signing the former Barcelona player. The news went on claiming that Madrid had submitted a whooping sum of £275million for Neymar, but Real Madrid has issued a second statement denying such speculation.

Real Madrid has made it clear that Neymar is a Paris Saint Germain player and has rebuffed any news linking them with the Brazilian. The statement read, (In the face of the constant reports linking PSG’s Neymar Jr. to our club, Real Madrid C. F. wish to clarify that the club has no intention of making any offer for the player, The two clubs enjoy an excellent relationship and, as such, if Real Madrid were at any stage to consider securing the services of a PSG player, they would approach the club in the first instance).

Neymar joined Paris Saint Germain in a surprised world record deal from Barcelona last summer, but news has it that the Brazilian is considering leaving the Ligue 1 Champions. But it’s unlikely for the French Champions to let go the costliest player on the planet just after a season and would be unusual for a former Barcelona player to become a Galatico. According to TVE, which stated last month that Neymar have been offered to Madrid on a seven year deal, but Real Madrid has quashed such news as mere speculation.

However, a statement on Madrid’s website read, (Given the information issued tonight by TVE on a supposed offer of Real Madrid to PSG and player Neymar, Real Madrid CF said that this information is outright false. ‘Real Madrid has not made any kind of offer to PSG or the player, Real Madrid is surprised that Spanish public television has been able to broadcast absolutely false information without anyone from this medium has contacted any of the parties to contrast the alleged information that could easily have been denied).

It’s yet to be seen who Madrid will replace Cristiano Ronaldo with, but will be difficult to replace a player who has been so phenomenal throughout his stay at the Santiago Bernabeu.