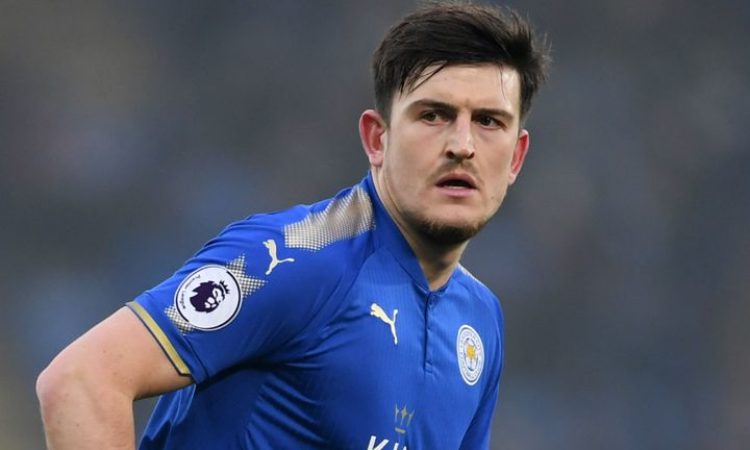 Leicester have remained adamant that Harry Maguire will not be sold in the current summer, despite Manchester united heavy desire to land the player before the elapse of the window.

The Manchester club which have failed to land most of its dream players in the summer could began the new league season, without a potential high profile arrival.

Manchester united have become desperate in their bid to land a recognized a central defender. Their bids for Boateng seemed to have stalled, as reports emerged that Bayern are not ready to sell the player to the club.

Manchester united with less than hours to the elapse of the current window, seems to have pushed heavily for Harry Maguire. The 25yr old Leicester central defender impressed in the World cup and have attracted a host of club with the Red Devils topping the list.

Leicester have been reported with making preparation for the departure of the player, despite their insistence that the English central defender is not for sell. Claude Puel is working on a £20million deal for Turkey international defender Caglar Soyuncu from Freiburg, while Dynamo Zagreb’s Filip Benkovic has been in Leicester this week to hold talks over a £13.5m transfer.

Manchester united stands the risk of losing out on the defender even if both players arrive the Liberty stadium.Soyuncu, 22, and Benkovic, 21, are viewed as players for the future and not replacements for the England international.

Time will tell for Jose Mourinho and the Manchester united board with hours to the elapse of the window.