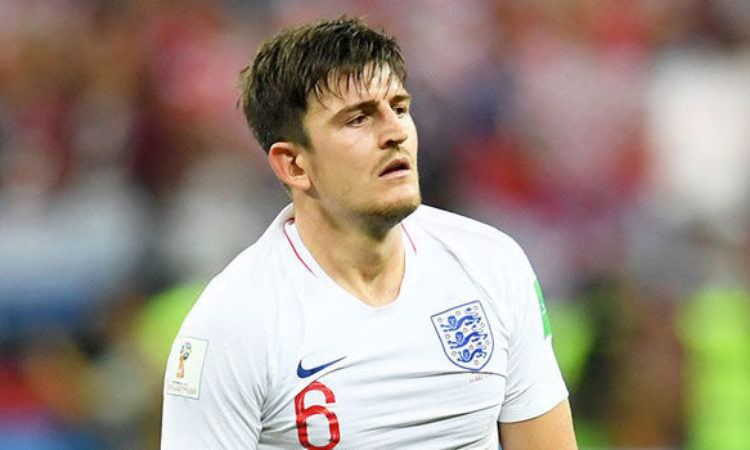 Manchester United target Harry Maguire, is reportedly ready to extend his contract at Leicester City. The central defenders weekly wages is believed to move from £45000-£75000 according to Daily Mail.

Maguire whose contract runs till 2022, was heavily linked with a switch to Manchester United in the previous Premier league window. The Red Devil reported made a £65 Million bid which was rejected by the Foxes.

Maguire was not the only central defender linked with a move to the Old Trafford as Toby Alderweired, Jerome Boateng, Kourt Zouma as well as deadline day interest Diego Godin. Despite serious interest, the Manchester club failed to acquire them.

This have prompted Jose Mourinho to look inward in his team in the current league season with reports emerging that the Portuguese wants both Marcos Rojo and Matteo Darmian to remain at the club until January atleast. The Duo whose future is huge doubt have subject to a move away from the Theatre of dream in the current transfer window.