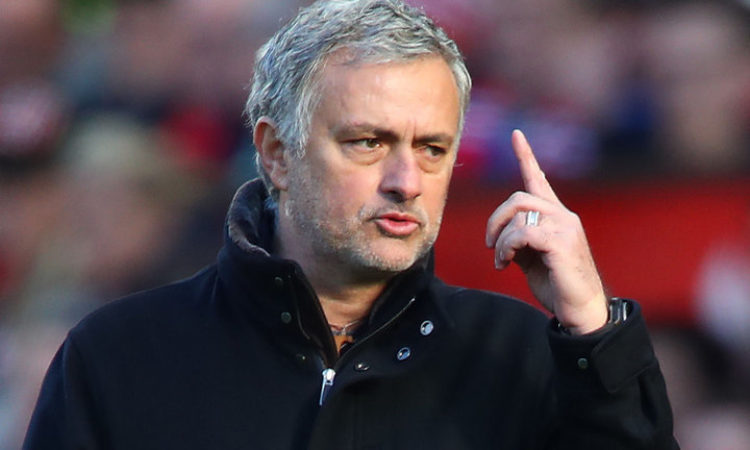 According to reporter Duncan Castle, Manchester united is considering signing Ismailia Sarr and Allain Saint-Maxmine as their solution to the wing problems. The Manchester based club have left frustrated in the current window as they are yet to sign a high-profile attacker despite being linked a host of players.

Manchester united seemed to sign Gareth Bale earlier in the summer after the wales international hinted at a possible departure from the Spanish capital, but the Madrid player seems to have made a U-turn on his earlier statement as he wants to fight for his place at the Bernebeu.

Ivan Perisic have been on the radar of the Reds devils for a while but the deal is yet to materialize. This is believed to be due to Inter’s strong grip on the attacker.

Willian have been linked with United with reports emerging on Saturday that club have agreed a €75M fee with rival club Chelsea for the Brazilian but no concrete information on Sunday confirmed that. With Perisic and Willian deal looking more difficult by the day, Mourinho is expected to try other alternatives.

Sunday Times reporter Castle believes that Sarr and Saint-Maxmine could meet up with Mourinho’s required expectation for wide attackers. “He is going to the second tier of talents” Castle told Transfer Window Podcast. “Players under consideration are Ismailia Sarr and Allain Saint-Maxmine”.