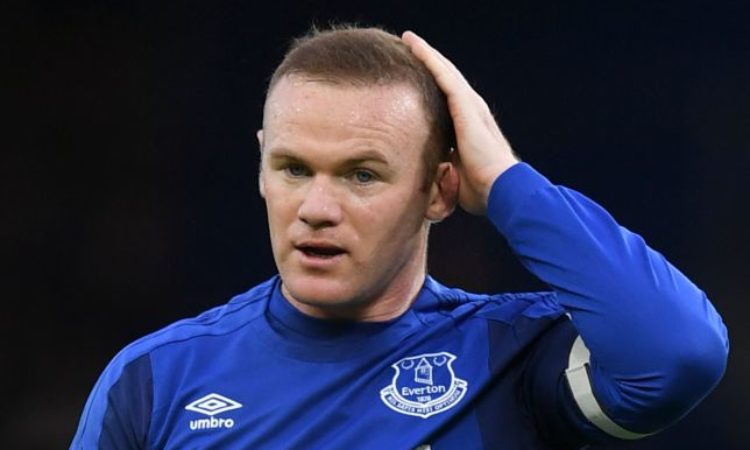 Manchester United Legend Wayne Rooney has lashed out on his former teammates while backing his former manager in the current club crisis. The former Everton player has stated that the players have underperformed in recent times and should also shoulder some responsibility.

Rooney has made the statement while Jose Mourinho awaits a public vote of confidence from the club management. The club manager also faces an FA investigation and possible sanction for his offensive remark as left the pitch following the 3-2 comeback win over Newcastle last weekend.

Social media claims that the former Chelsea and Real Madrid manager muttered the words “fodas filhos de puta” in Portuguese, which translates to “f— off sons of a b—-“.

Rooney also said that the report of the possible axing of Mourinho from the media reminded him of the torrid days of Louis Van Gaal when the club struggled to get victory in games.

“The manager can do so much but then it is down to the players on the pitch to produce, and probably collectively. It [the poor run] is a bit of everything coming together but Jose is an easy target. Some of the players have to be better.

“I said the same thing when Louis van Gaal was there. He took a lot of stick but behind closed doors I said to the players, ‘We have to be doing better’. Personally, I think he [van Gaal] set us up brilliantly but we didn’t produce on the pitch, so I am sure that is getting said behind the scenes.”