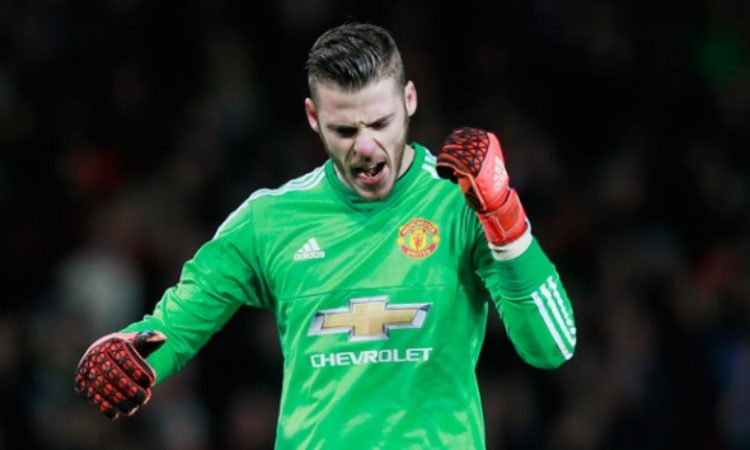 Manchester United according to reports have begun to plan for a future in the event that goalkeeper David De Gea depart the theatre of dreams.

Jose Mourinho admitted that he was unsure whether the Spanish international will extend his stay at the Old Trafford. In an interview with Sky Sports last month he said: “I am not confident, but I’m also not worried.  “I cannot find the word in English, but let’s see what happens.

“Only the club, David and his people can answer that. My comment is only that everyone knows how good he is, how important he is for Manchester United and if the club want to be better than it is and not worse, obviously it would be very important to keep David.”

The 27yr old is in the final year of his Manchester United contract, though the Red Devils reserve the option to further extend his stay by a single season.

Media Reports have it that the former Athletico Madrid shot-stopper is willing to run down his contract to ensure he becomes a free agent with PSG and Juventus his likely destination.

Manchester United facing the reality of losing their favoured goalkeeper has reportedly made inquiries for Everton’s Jordan Pickford.

Despite the Manchester club’s inquiry for the England international, it remains to be seen whether the Red Devils will meet up with his price fee valued at £60 million.

Recent Media reports have it that Manchester United still wants the Spanish international to commit his future to the club, but his departure seems almost likely.