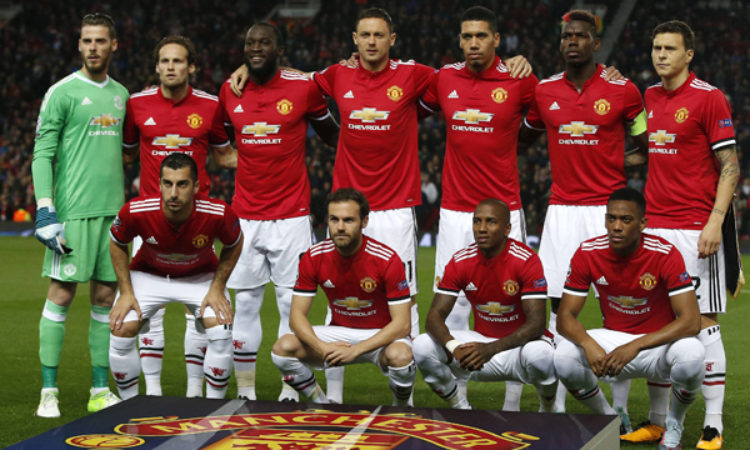 Manchester United departed for Switzerland today as they prepare for the opening group stage match against Young Boys on Wednesday evening. The Manchester clubs seemed to be struggling for consistency in the league but their back to back victories over Burnley and Watford have set them in good form ahead of the UEFA Champion’s league opener.

Jose Mourinho have already confirmed that Luke Shaw will start for the Red Devils after missing the crunch at Vicarage road last weekend. Luke Shaw missed out as a result of injury sustained during the international break. Andreas Pereira, Paul Pogba and Fred were all spotted on the team plane. Diogo Dalot incidentally becomes the latest addition as Jose Mourinho seems to place faith in his credential. The 19yr who joined the club last summer from Porto has only featured for Manchester club twice in the reserve side due to injuries. Eric Baily, David de Gea and Lee Grant were all confirmed to be among the list of players. Maroaune Fellaini having impressed last weekend in the game against Watford travelled with the squad and is expected to retain his spot on Wednesday night.

The most notable returnee however is Marcus Rashford, as he returns back to action for the Red Devils after missing out last weekend. Rashford serve his one-game suspension which was obtained at the Turff Morr Park prior to the international break. The three lion’s attacker who score during the international break, is expected to extend his scoring form to the next game.

Meanwhile, Manchester United according to Le10 Sport have joined Liverpool, Barcelona and PSG for Lucas Paqueta with the Red Devils club looking to meet his huge fee in the region of €50 million according to Bleacher Report.