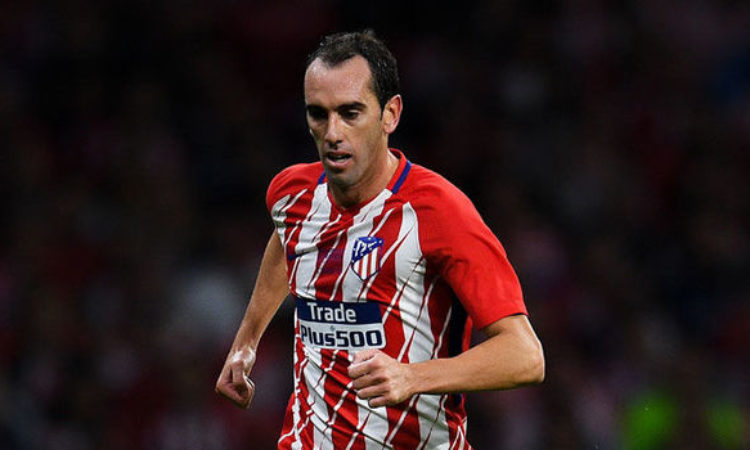 Manchester United has expressed optimism that the will acquire Athletico Madrid’s central defender Diego Godin in the January transfer window. The Manchester club has been linked with a host of players in the defensive department but insider report has it that the Old Trafford club are particular about acquiring a World class defender in the winter window.

According to Daily Star, Diego Godin seems to be the Red Devils’ number one target in the January window. The Manchester club came close to getting his signature on the deadline day of the Premier league window, but the deal failed to materialize and that severely affected the Manchester club.

Paper reports have it that club Vice-Chairman Ed Woodward “had several hours of talk with Spanish club Athletico Madrid” over the possible switch of the Uruguayan defender, and “is confident the deal will materialize” based on the outcome of the discussion.

Godin is valued at £20 million but the wealth of experience he brings to the theatre of dreams is invaluable, as he will thought the likes of Lindelof and Bailey. One thing though is his age as the defender is 32 yrs of age. Diego Godin’s stay at the Old Trafford will certainly be a short one.