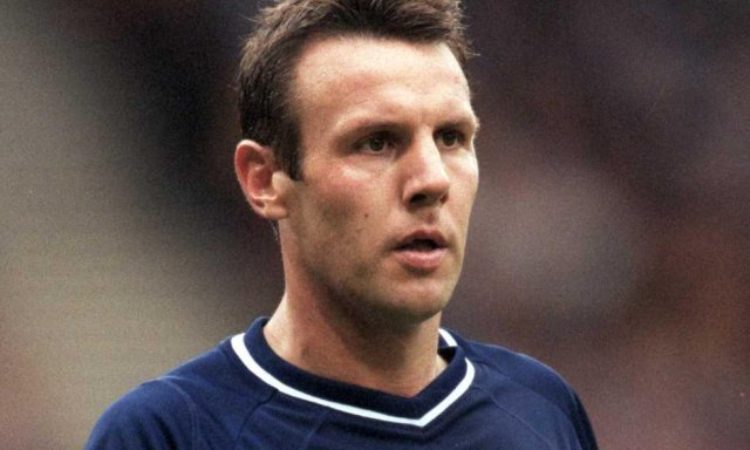 Football analyst Craig Burnley, believes that the departure of Jose Mourinho from the theatre of dreams marks the beginning of good fortunes for the Manchester club. The football analyst made the statement while reacting to the recent 5-1 routing of Cardiff city in the Red Devils first game under interim boss Ole Gunnar Solskjaer.

Goals from Marcus Rashford, Ander Herrera, Anthony Martial and a Jesse Lingard brace ensured Ole Gunnar Solskjaer got off to a flyer as interim boss.

Craig Burnley observing the game believes Manchester United could make it to the Champions league next season.

“There’s no way an inexperienced manager’s coming in and all of a sudden United are turning into a team that are gonna be chasing down the guys at the top,” he told ESPN FC.

“They might have an outside chance at the top four if they can put a span of results together.

“But just a bit of positivity, rather than having a pre-match Jose Mourinho moan to a reporter and then having a half-time kick at bottles, or whatever it is, then talking at a press conference after a game about signings he didn’t get.

“So just put all that away, get on the field, get playing, get scoring goals and start getting back to the winning mentality – and it was a great start.”

“They’ve got a good run of games coming up, in terms of playing the so-called weaker teams of which Cardiff were one,” he said.

“One – it’s a happy camp at the moment. That can change if they start getting defeats, if it comes.

“Two – you get your star player, Pogba, a bit further forward and you play a front three that’s relatively young and got lots of pace and enthusiasm.

“And the third thing is you’re playing a Cardiff side that for most part sat off and let Man United do what they wanted and, by Neil Warnock’s own words, defended dreadfully.

“So when you put all that into the melting pot, then you get this performance.”