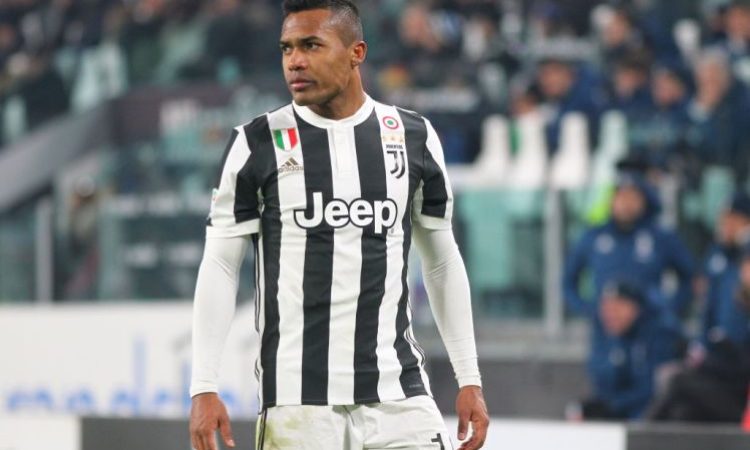 According to news emanating from Engalnd, Man United have ended their interest in signing the Juventus full back due to the club asking price, which United chiefs see as too high for Alex Sandro

According to report in the British media, the Old Trafford side has refused to grant Jose Mourinho’s request in signing the Brazilian left back from Juventus this summer.

The same report which was seen in the Manchester Evening News, according to Daily Express that the United Chiefs has disagreed with Mourinho’s interest in snapping the Old Lady’s full back this summer.

After a disappointing season that saw Manchester United played all season trophy less, Jose Mourinho has decided to build a formidable squad capable of challenging their rivals Manchester City to the title, and according to the same report, the Brazilian left back has been on Mourinho’s rather for a very long time.

The news now believed that the Manchester United hierarchy has turned down Jose Mourinho’s interest in Alex Sandro, which they believe is the best for what the club stands for.

However, the Brazilian full back has been chased by premier league club in the past, which Chelsea wanted to sign the defender last season but was unable to snap him due to Juventus high demand of £50milion.

Despite their interest in the player, Manchester United has been in hunt for other positions in order to booster their squad and that has made them to sign Brazilian Fred from Shakhtar Donetsk and Portuguese young star Diogo Dalot from FC Porto so far.

Manchester United finished the season as runner up, but failed to lift a silver ware last season which happens to be Mourinho’s second season in charge.