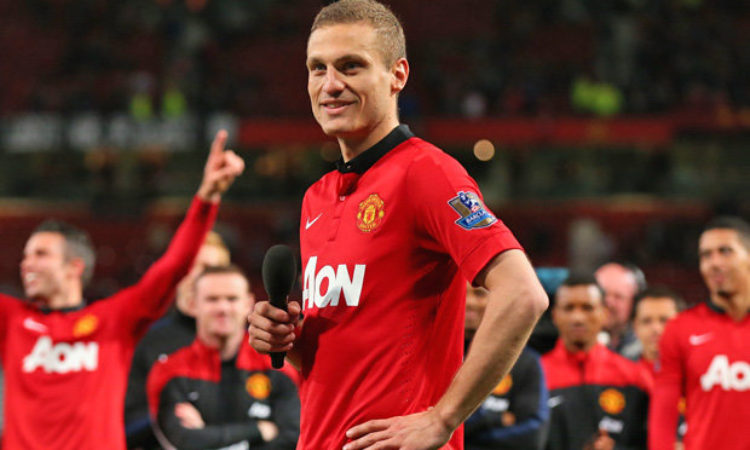 Manchester United has moved on from the side that struggled few weeks ago to a team to beat. The Old Trafford club have performed more comeback than any team in the England topflight division in the current league seas, as players such as Martial and Rashford has starred. The Manchester club against all odds grabbed an unlikely win at Turin during the week in the UEFA Champions league.

Former Manchester United defender Nemanja Vidic has revealed that the Red Devils are progressing despite the fact they are in transition phase.

“It’s very difficult,” Vidic said on beIN Sports. “Of course we knew it was going to be very difficult when Sir Alex Ferguson leaves”. “He won many trophies and he’s such a big persona at that club”. “But we were still expecting, even if not winning the trophies, to be much closer to the trophies”. “I think in the last few games, what I like is they are starting to be more positive, including Mourinho in his team selection”. “Martial, Rashford, Mata up front… That’s pretty attacking football”. “I like to see that.”

“The United of Sir Alex doesn’t relate to the United of today and you cannot view current performances through the achievements and style of the former team,” Jenas wrote in the Mail. “This club is more like Liverpool in the Nineties under Roy Evans and Gerard Houllier, a team adjusting to its loss of stature”. “Take the result against Juventus on Wednesday night, a master-class from Jose Mourinho and probably the best performance since he took charge”. “It was classic Mourinho: no one gave him a chance; the crowd was against him; the team he was playing had been demonstrably better at Old Trafford; plenty of people wanted him to lose. “He loves playing the villain. He’s still at his best when he has to be a reactive coach, relishing stealing a result rather than being overwhelming favourite and asked to play expansive football”. “And that’s where United are at the moment.”