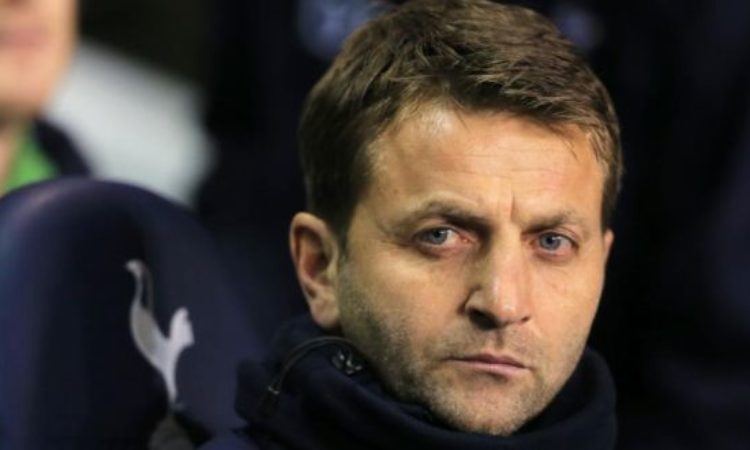 Manchester United has no chance of Lifting the UEFA Champions league: Tim Sherwood

Former Tottenhma manager Tim Sherwood has stated categorically that Manchester United has no chance of lifting the UEFA Champions league in the current season, but their Premier league rivals are in for a shot.

Tottenham and Liverpool made a late qualification to the round of 16 of the European elite competition to make it the second successive year all four of the English based club made it.

Manchester United and Manchester City has already confirmed their spots in the knockout round of the competition, and aims to go for top spots in their respective groups with victories on Wednesday night.

With Manchester United struggling fir consistency in the current football season, the former Blackburn player believes a first continental title since 2008 seems highly unlikely for the side.

“Can one of the Premier League teams win it? I think they can,” Sherwood told Talksport.

“I think there are seven teams who can win it out of 16.

“You’ve got the three Premier League sides – Manchester City, Liverpool and Tottenham – PSG will be a threat with their firepower, Juventus obviously, and then you’ve got the two giants from Spain – Barcelona and Real Madrid.