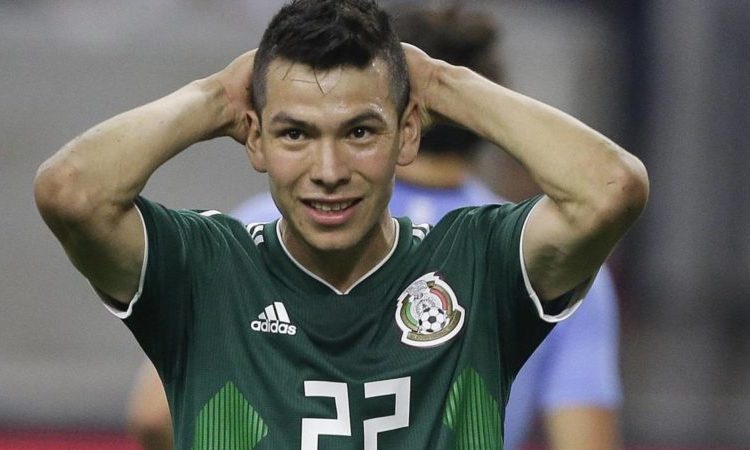 Manchester United joins Barcelona in the race for Lozano

Manchester United failed to land most of their favored players in the transfer window with Harry Maguire, Willian, Perisic and Alderweireld all slipping from their grasp. Reports have it that this was due to the war of attrition between the club tactician Jose Mourinho and Vice-Chairman Ed Woodward.

Manchester United however seems to be already preparing for a transfer onslaught during the winter window with a host of players linked with a move to the theatre of dreams.

Manchester united who were recently linked with Wolves midfielder Reuben Neves have reported join Barcelona in the race for PSV midfielder Lozano.

The Mexican prodigy was a shining star for his country as the reach the knockout stage of the World cup at the expense of Germany. The midfielder also performed incredibly well in the previous season in the Eredivise where he netted 19 goals and assisted 11. Lozano is currently proving that he is in form as he has scored 4 goals in seven appearance in the current football season.

According to AS, the Mexican footballer could be heading to Old Trafford but Manchester united must wade off competition from Spanish side Barcelona. Reports have it that the former Pachuca midfielder was scouted by Chelsea, Arsenal and Everton in the last summer but deals failed to materialize. Athletico Madrid are also believed to be in the chase for the player according to AS, as they search another wide player.