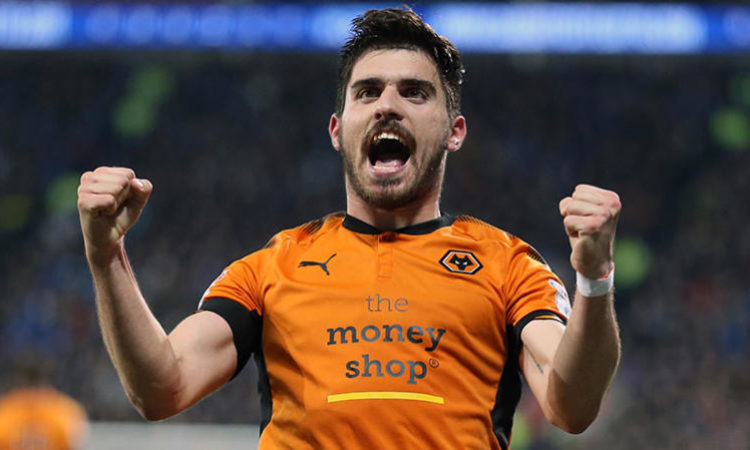 Manchester United joins in the race for Reuben Neves

Reports from Metro have it that Manchester United will challenge neighbors Manchester City for Reuben Neves when the January transfer window opens. Jose Mourinho according to media reports have been a longtime admirer of the midfielder as both parties share Jorge Mendes as agent.

Manchester city lost out to rivals Chelsea in the race for Jorginho last summer and is expected to make a move for a central midfielder during the winter window. Reports have it that the Red Devils are willing to wait until City makes a bid before making their offer for the 21yr old. Neves according to Metro joined the Foxes last season in a deal valued at £15.8 million for a five year deal.

Guardiola is believed to be impressed with the passing ability of the midfielder and views him as a replacement for Fernandinho who is nearing the twilight of his football career. Reports have it that the 21yr old is currently valued at £60 million.

Neves have already started to justify his huge price in the currently league season with the midfielder scoring a goal and assisting four for the Foxes in their opening four games.

Manchester United signed Fred as the only midfielder last summer and currently lacks that quality at the center of the park. The acquisition of Neves could transform The Red Devils into a title contending side. Neves,Pogba and Fred could provide the best platform for attacking players to operate on.