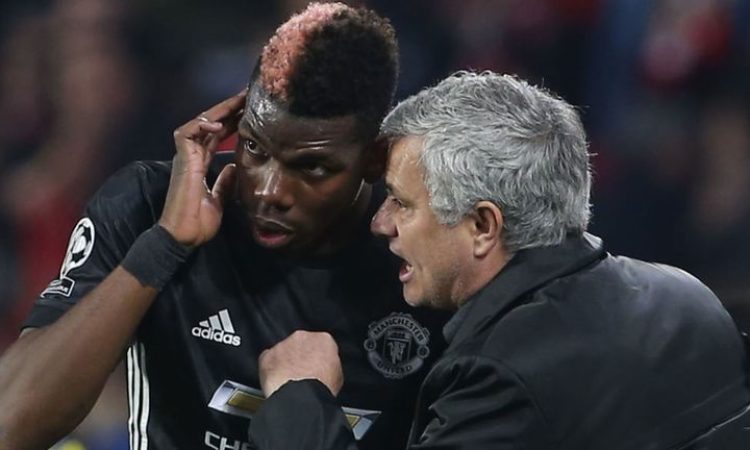 Jose Mourinho made his transfer within the early stages of the summer transfer, but the key to his Premier league ambitions lies with Paul Pogba’s form. The Portuguese have struggled to establish Manchester united, since his arrival in 2016.

Jose Mourinho known for league domination, have stayed out of touch in the Premier league for two consecutive season despite possession of Marcos Rashford, Jesse Lingard, Antonio Marshall and Alexis Sanchez among other talented players.

Manchester united despite their attacking players, have lacked creativity as both Juan Mata and Paul Pogba have failed to be consistent despite been fielded by the manager. While Juan Mata could be excused considering his age and position, the 25yr old who looks to be at the prime of his football career can’t too.

Paul Pogba since rejoining his boyhood club in a big money move from Seria A champions Juventus, have failed to the live up to the hype placed on him. The France international despite his immense potential have failed to replicate the Juventus performance at the theatre of dreams.

Jose Mourinho have also failed to replicate his managerial form at old Trafford with strings of defeats, below par performance and inconsistencies. This have made the football tactician for the first time to finish 2 consecutive seasons without a domestic silverware.

Jose Mourinho will be hoping that Paul Pogba rediscovers his form, with the recent world cup triumph with France. Thesportsbank.net recently reported of the Frenchman’s rousing pregame speech against Argentina. Didier Deschamps was quoted to say that the Pogba’s form depends on Jose Mourinho’s effort.

Pogba first two season, have been uninspiring likewise Jose Mourinho’s two years. The two characters will be hoping to get it right this time, with Pogba fighting for his reputation as a player while Jose Mourinho as Manager.