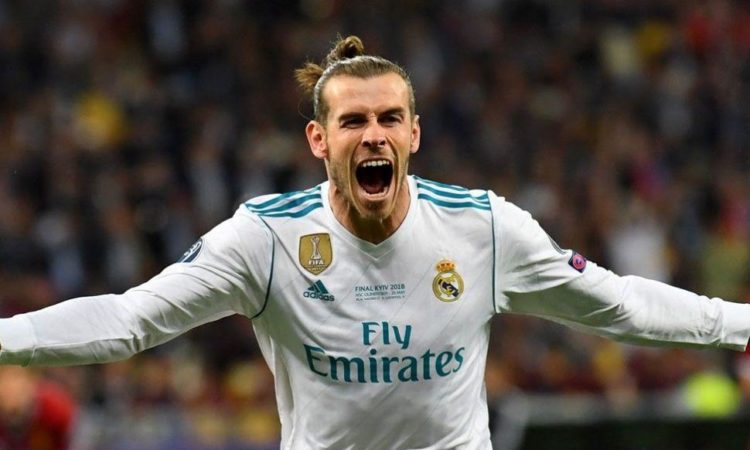 Manchester United have reportedly made a U-turn to the Gareth Bale, after Willian’s bid was rejected by Chelsea. The Red devils previously were heavily linked with the Welsh attacker, looked to have thrown in the towel earlier in the summer but have suddenly re-opened interest.

Following his outstanding performance in the UEFA Champions league finals at Kiev last season, Bale admitted that he was considering leaving the club in the summer. However with the departure of Zinedine Zidane and Cristiano Ronaldo from the club, the 28yrs old seemed to have a rethink of his decision as he wants to fight for his place in the team.

Manchester united have always inquired about his fee in every summer and might be ready to snap him this time according to Independent after failing to sign Willian from Chelsea.

Independent understands that the failure to acquire the Brazilian was due to the inability of the Manchester club to release France international Anthony Martial who is reported to be on Chelsea’s radar.

The Old Trafford hierarchy is believed to be solidly behind their manager Mourinho in the transfer market despite not making any headway in signing a top player. The Portuguese in his interviews, confirmed that the club still needs 2 more players though uncertain of who will join him. When asked about the team’s chances of competing for titles, the Portuguese replied that he has no definite answer to the question.