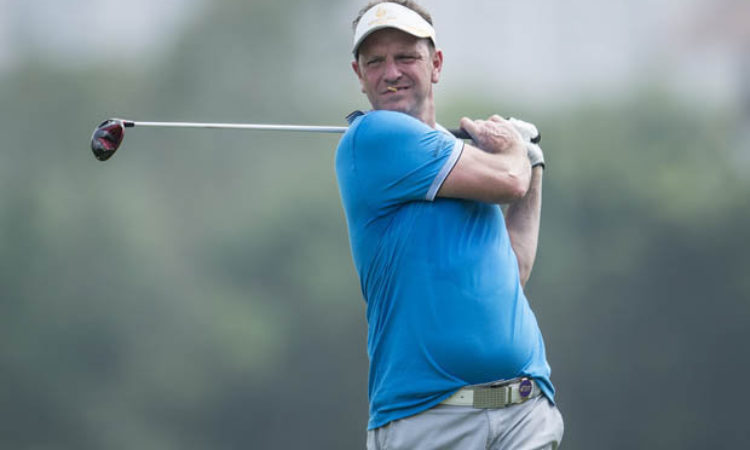 Mourinho is currently feeling the heat following a poor run of form. The Portuguese international is yet to win in his last three games following back to back defeat to Derby County in the league cup and West Ham in the Premier league.

The Red Devils face Valencia and Newcastle all on home turf in their coming games.

Despite reports of favorite candidate Zinedine Zidane calling Jose Mourinho to calm tension, Lee Sharpe states the a managerial shift is imminent for Manchester United recover from her current slip.

“You can’t have performances and results like they are getting,” said the former Red Devil on Monday’s Alan Brazil Sports Breakfast.

“If you’re out of that top four it’s so massive for these clubs these days that you just can’t afford to let it happen.

“If they don’t do anything this week and the results keep going the way they have been going, then a change has to be made sooner rather than later.

“Their performances, although they have won a couple, they haven’t been that great going forward and they haven’t looked that impressive.

“When you look at the likes of City, Liverpool, Tottenham and Chelsea, all their rivals are playing quick, high-tempo football and scoring goals, but United are just struggling over the line with results.

“With the Derby result in the week and this one now [against West Ham], plus the thing with Pogba going on, it just heaps pressure on the manager.

“It will be interesting to see what happens over the next couple of weeks.”