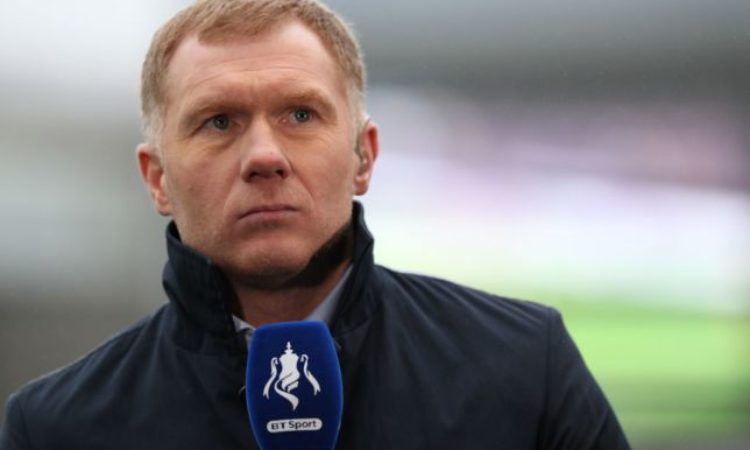 Manchester United now a club at war: Scholes speaks out

Red Devils legend Paul Scholes believes that the Manchester club is “at war” following its 3-1 defeat to West Ham last weekend. Manchester United were condemned to their third defeat in the Premier league to put the side further away in the title race. Prior to the West Ham defeat, the Manchester club have been humbled by Tottenham hotspur and Brighton.

Manchester United have been held to a surprising 1-1 draw by Wolves in their last home game in the league, with Pogba’s post-match statement the height of it with the manager. The Frenchman since then have been stripped off his Vice-captain status by the Portuguese tactician.

Scholes, been critical of the recent events believes that the club is at turmoil to heap pressure on Jose Mourinho. In an interview with BT Sport, Scholes said: “At this minute, I think this club seems to be in a bit of a mess”. “Whether it’s from above Mourinho… we know he didn’t get the players he wanted in the summer. “We know he’s been given a lot of money to spend on players. It just seems like a war throughout the club, Ed Woodward to Mourinho and Mourinho to his players. The players just look unstable.”

Manchester United prepare to put domestic woes behind them as the host Valencia in the UEFA Champions league game on Tuesday night. The Red Devils currently have 3 points after trashing Young Boys in their opening game.