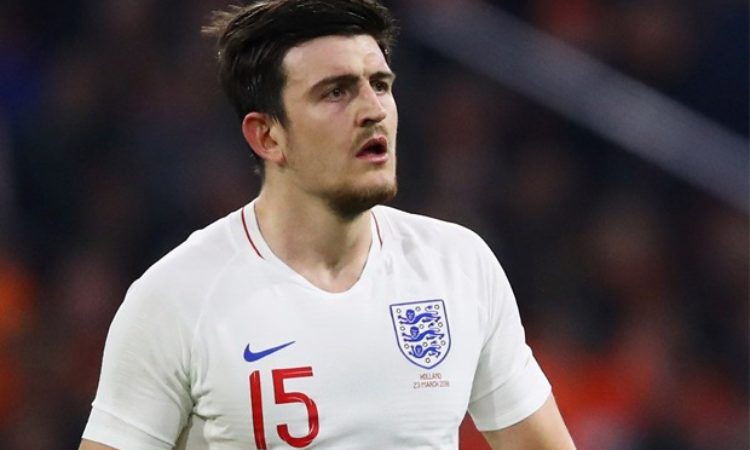 Manchester united have been linked with a move for Harry Maguire, as Jose Mourinho looks to strengthen his weak backline. The Manchester club is likely to spend heavy to land the Leicester man.

The player who joined the foxes from hull city in a deal believed to be in the region of £12m with fee set to increase to £17m in add ons, is likely to increase further. This believed to be due to the current inflated nature of the transfer market.

The Former Sheffield united player was on target twice in his 38 game appearance for the foxes in the Premier league last season, to cement himself as a key player at the King power

Maguire was among The Three lion’s top performers at the World Cup, despite being a rookie in the football showpiece as Gareth Southgate’s side reached the semi-finals before a 2-1 extra-time defeat to Croatia. The 25-year-old was on target for England in their 2-0 triumph over Sweden prior to their disappointing exit in the last four.

Sky Sports News correspondent Sheth played down Manchester United’s chances of signing Maguire in the current transfer window. He siad “I wonder how much he will cost after the World Cup,” Sheth told the Transfer Talkpodcast. “He will cost a lot of money. Man United are in the market to sign a center-half.”