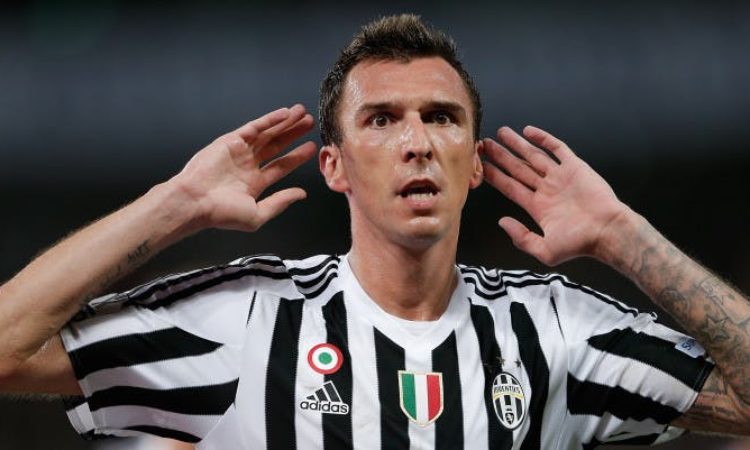 According to the same source, Mourinho and United have opened discussion with Juventus and are willing to use Matteo Darmian plus cash for the prolific striker, Mandzukic.

Jose Mourinho has already signed three players this summer, he has in his ranks Fred from Shkahtar Donetsk, Diogo Dalot from FC Porto and recently signed Goal Keeper Lee Grant from Stoke City, but according to news, the United manager is keen to add more fire power to his squad as he looks to challenge Manchester City to the Title after finishing 19 points behind last season.

Meanwhile, Romelu Lukaku has been an outright striker for United after an impressive first season following his big-money move from Everton, Mourinho is looking at getting someone who can step up incase if the Belgium is hit with suspension or injury after Marcus Rashford was unable to fill in as an undercover for the striker.

And according to Calcio Mercato, which claims Mourinho has been on lookout for a second striker, he has identified Croatian striker Mario Mandzukic as a target to fill in the space as Rashford may play from the flank.

Mario Mandzukic joined Juventus in 2015 after an impressive career with the likes of Bayern Munich, Wolfsburg, Atletico Madrid and has helped the Old Lady to three consecutive Italian titles.

The 32-year-old Croatian has in his three season inspire Juventus to3 serie A titles and 4 domestics cups and has been prolific for his country where he has netted 31 times in 86 caps for Croatia.

However, Mario Mandzukic will be a nice addition to United if finally sign from Juventus, he will be a fine backup star from the bench when ever United are struggling for goals.