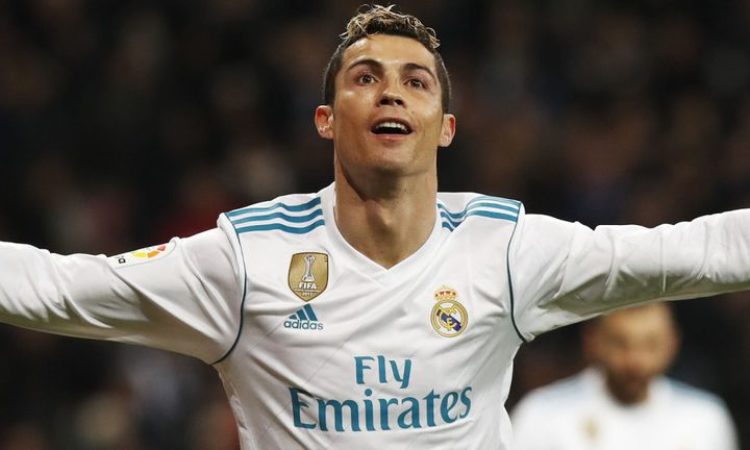 Manchester United have not completely backed out of the racing of signing the 33-year-old superstar. According to Sun, the red devils have been informed by Ronaldo’s agent Jorge Mendes about his reported transfer to Juventus on £88m.

The same newspaper also says that the United executive vice-chairman Ed Woodward is working round the clock to see how they can steal the deal from Juventus.

United has a close relationship with Jorge Mendes who also happens to be Jose Mourinho’s representative. Report has it that Mourinho and Woodward are to meet with the agent to discuss and thrash out what is to be called a merry go round for the 33-year-old returning back to Old Trafford.

United is prepared to play Ronaldo high and also mend the relationship between him and Mourinho.

It will be a big move if Manchester United can get Ronaldo back to England this summer, despite his age, he has shown more than required, still scoring on high level and will arguably elate the United squad.