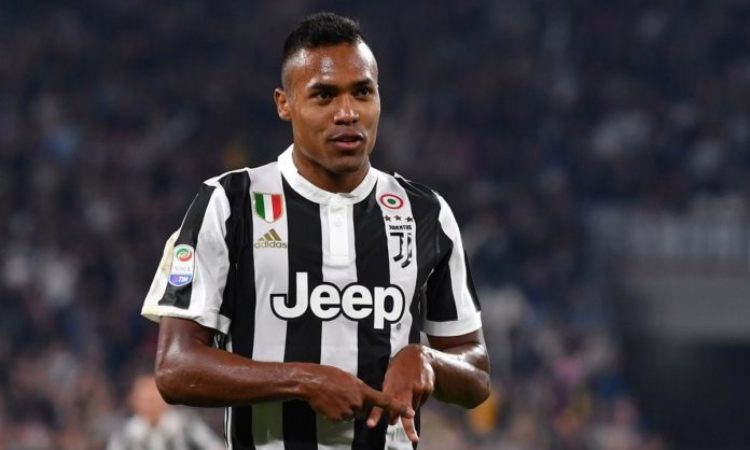 Manchester united fairytale acquisition of Alex Sandro could get tough, as PSG reportedly joins the chase. The 27yr old Juventus left-back looked to have finalized his move to the red half of Manchester, but the sudden emergence of reigning Ligue 1 champions could change events.

The player have been on the red devils radar for quite a time with journalist Duncan Castles who in his transfer window podcast. claimed that the deal was relatively easy due to the players low wages at the Turin club. Castles also added that the old lady club in reality does not intend to sell the defender but is likely to cash in if the price is right.

United despite securing a pre-contract agreement with the Brazilian left back, could lose him if the Manchester based outfit fails to sign the player before the deadline day of Premier league window elapses on the 9th August.

The reigning Ligue 1 champions could decide to wait to see United’s bid amount, before swinging into action in their usual show of finance. Manchester united could spend huge transfer figures to land the player after the elapse of the Premier league window.

Manchester united are in dire need of a quality left-back though players such as Luke Shaw are in the team. The English man have proven inconsistent and unreliable. Sandro is believed to be the perfect fit the position, but the Manchester club will have to spend high to secure his signature.