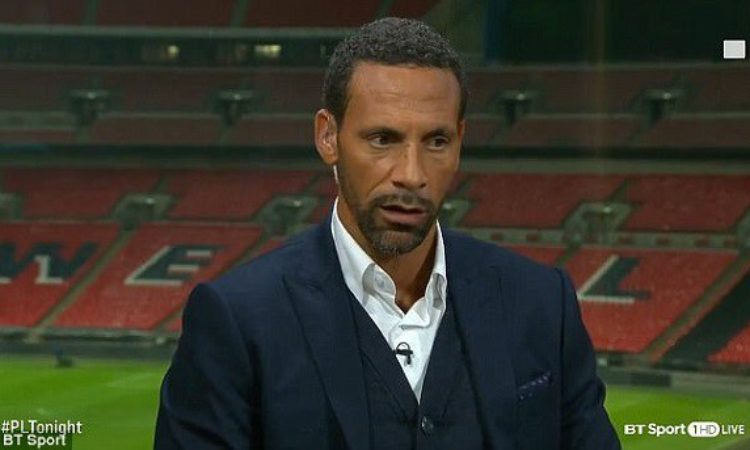 Manchester United legend has shared his opinion on the fate of his former club in the UEFA Champion’s league. The Red Devils were placed in the same group with Seria A side Juventus, Spanish side Valencia and Swiss club Young Boys.

Rio Ferdinand who lifted the prestigious accolade once despite featuring in three finals during his playing days at the theatre of dreams believes that the Old Trafford club will struggle in the competition due to the difference in quality between the club and other contenders.

“I don’t think they have enough. The foundations of every big team that wins things is the defence. And the United defence is not strong enough and they have not reinforced so I don’t see them doing well”. “They’ve got a Superman in-goal. If he’s not in that goal I don’t know what would happen over the last three or four years”. “The guys in front of him, there are inconsistencies in terms of personnel every week. You can’t build a defence on people who aren’t going to be reliable. And then when people are in there they haven’t performed”. “Has (Victor) Lindelof worked? No. Has (Eric) Bailly worked? No. (Chris) Smalling and (Phil) Jones haven’t kicked on like the potential they showed when they first came through the door. So that ain’t going to change”. “I think they will get out of the group – and it’s a good group with Cristiano Ronaldo coming back with Juventus – but not much further”.