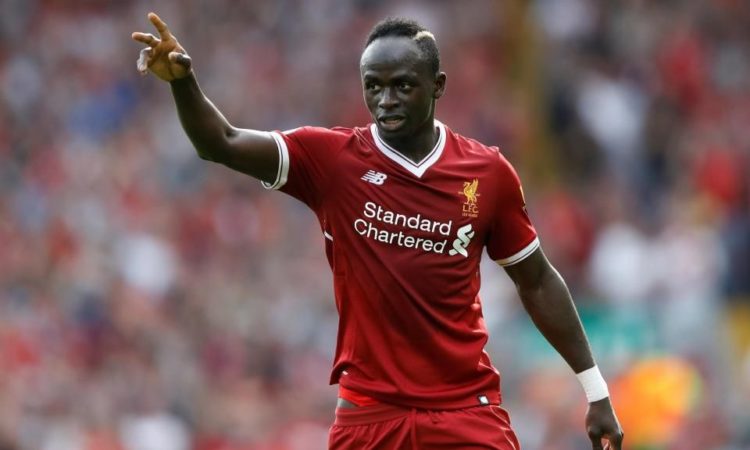 Mane lavished praises on teammate Naby Keita, after his master-class debut performance in West Ham rout on Sunday. Naby Keita who joined the Merseyside club from Bundesliga side RB Leipzig in the summer, had his first taste of the Premier league on Sunday against West Ham.

Liverpool began the new league account with a 4-0 dumping of West ham at the Anfield on Sunday. Saidu Mane scored twice with Mohammed Salah and Daniel Sturridge in the score-sheet too.

Mane despite winning the man of the match award with his brace, was not the man to praise as Kieta’s performance was applauded by the media. Naby Keita was all over the pitch yesterday with his brilliance, skills and vision all visible in Liverpool’s attack. Mane in his post-match interview with the media praised the former Leipzig midfielder while stating that his best in Red shirt is yet to come.

“I’m happy for him. He played very, very well. Everybody was happy about the job he did for us” Mane stated when asked about Keita’s performance. “The beginning is not easy for new players, to learn about the guys. He will do better and better for us because he has great quality. “We played great football today, we created many chances. We defended as a team, compact, and tried to win every battle. We scored four goals and we deserved to win.”