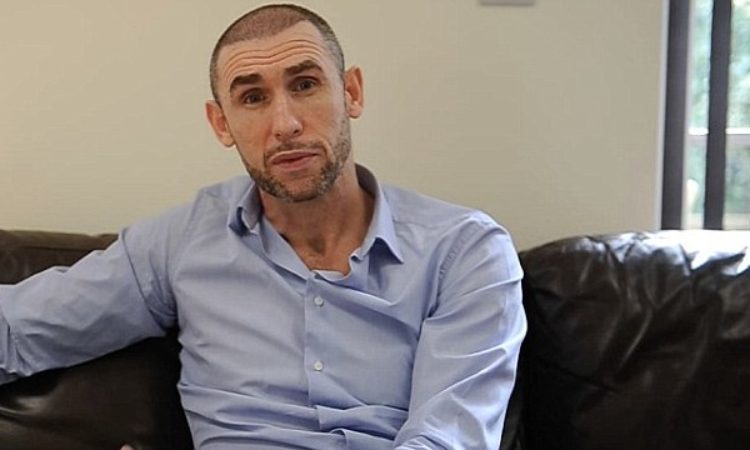 Sport Analyst Martin Keown was able to pinpoints a lot of positive from the Blues despite their dull draw with West Ham on Sunday. The Blues 5 game winning streak came to an end yesterday as the Hammers’ resilience at the back was enough to ensure the game ended scoreless. The Blues are current ranked third in the league standing with goal difference separating the club and second placed Manchester City.

Martin Keown expressed delight at the dynamism of Chelsea football under the manager. In his post-match reaction with Match of the Day 2, Keown said: “You take over a team and it’s about that blueprint – what is the message he wants to get across to his players?” “And I can see that with the way they are and their shape. [Antonio] Rudiger has got to make passes, [N’Golo] Kante is going to gallop forward because he has that energy to do that.

“Willian is looking for space, [Olivier] Giroud it’s your job to occupy the back line. Then they play and create space from there, key to this is their full backs.

“[Cesar] Azpilicueta goes forward and [Marcos] Alonso will sit alongside, one goes and one sits. I like the way they move the ball, it’s one touch and it’s two touch.

“They’re trying to get forward but the back four is reasonably intact, they don’t over commit. Both full backs aren’t going forward, one is sitting.

“Everyone knows their roles and responsibilities. The space is created and they can get Hazard on the ball. It worked beautifully for them, except for the final third.

“Look how condensed they get, the whole of the Chelsea team is smothering West Ham – 68 yards is the deepest player from their own goal. I thought that was quite a message, quite different to last year.

“Their transition, every manager wants his team to get back quickly and this team do it really very well. If they can’t win it [in the counter-press] they get back.

“They’re all running back into a nice solid shape. That is really well organised, well drilled and players that know their responsibilities in the team.

“You’ve got to have clear vision as a manager, impart that knowledge to the player and the player carries it out.

“The only thing missing was the final third, they just didn’t have that *clicks* extra zip. I think maybe the Thursday game, again people are going to say it’s an excuse, but they looked tired at times.”

Sarri’s Chelsea prepare to visit Anfield in the Carabao cup on Tuesday with Christensen, Moses and Loftus-Cheek hopes for their first start of the new league season.