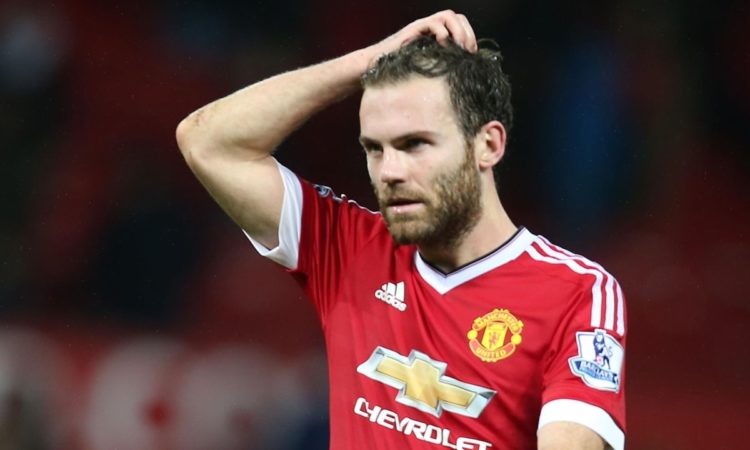 Mata linked with move to a club that struggle to meet up with his £130,000 weekly wages

According to reports, the Spanish club will prefer acquiring the Spaniard on Bosman terms after his contract with Manchester United expires in less than 12 months.

Reports also indicate that the Spanish club, will likely struggle to meet up with his £130,000 weekly wages if he eventual rejoins them.

Mata netted 46 times in his 176 appearances for Valencia in all competition spanning four years.

The Spaniard joined Chelsea in 2011 summer under Andres Villas-Boas where he was instrumental to the clubs capture of the UEFA Champion’s league and FA cup in the season of his arrival. He also present in the 2013 lifting of the UEFA Europa league.

The Spanish footballer dazzled while at Chelsea and was rewarded with two consecutive Player of the Season Award before been sold to Manchester united at the January transfer window of 2014 in a reported £37.5 Million.

The Manchester United star have also secured trophies at Old Trafford, winning the FA Cup, the League Cup and the Europa League.