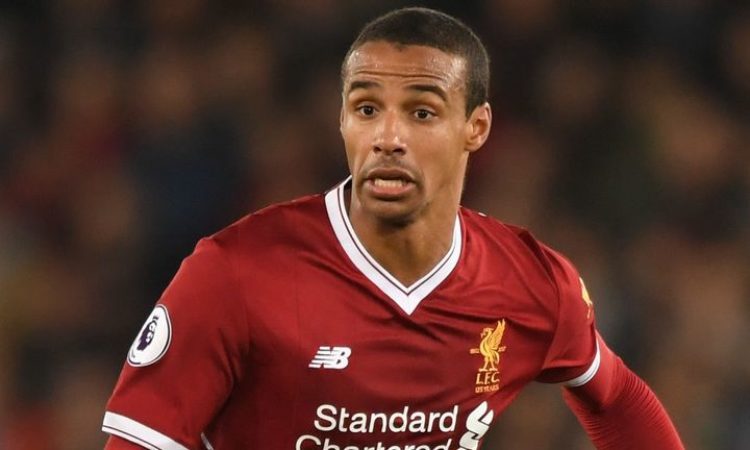 Matip seems to be relishing his chances when the Premier season kicks off in August. The former Schalke central defender have been out of action since April as he underwent surgery but seems fit and ready to fight his way back into the starting lineup.

The defender was forced to sit and watch the Red’s thrilling campaign en-route to the final of the Champions league after suffering a thigh injury against Crystal Palace.

“Nobody wants to see big games from the stand as a player” he said. “It’s not the best part if you’re injured and have to look but it belongs to players ’lives. “I’m on a good way now. The fitness is not at 100% but I’m not the only players who needs this time”. “This is preparation to get a good fitness level and I feel self-confident”. “I hope there are more finals to play in. Of course these are the goals, we want to achieve”. “We will see how the season starts but we have to be there from the beginning. A lot of things are possible if we start the season well”.

Matip faces stern test to win back his spot in the team. This is believed to be due to the formidable partnership between Dejan Lovren and Virgil Van Dijk, as well as the presence of backup players Ragnar Klavan and Joe Gomez.

However, the player seemed to have been presented a chance as Dejan Lovren looks certain to miss the league opener when he returns on the 6th of August. The former Schalke defender is expected to make maximum use of the pre-season tour as a bargaining chip.