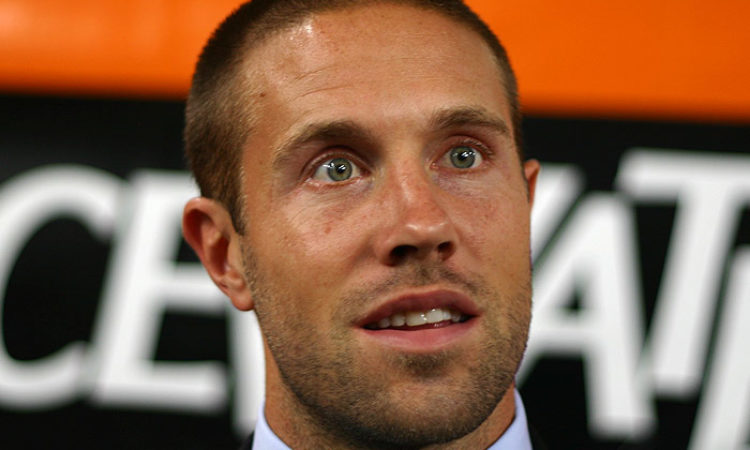 Chelsea host Manchester United at Stamford Bridge in the lunchtime kick off game of the weekend with the London sides back to win the contest.

The London club seemed to be enjoying a breath of form in the current league season as the sit joint top with title contenders Liverpool and Manchester City. The Blues are yet to test defeat in the current football season.

Chelsea under Maurizio Sarri has reverted to a 4-3-3 formation from Antonio Conte’s 3-4-3 formation. After initially have a scare in the 3-2 victory Arsenal the London club have gone to establish a strong grip on games, as players seems to understand Sarri’s philosophy.

And Upson observing the impact of the tactical readjustment by the Italian tactician believes that their defensive setup has been key to their current success.

“Well you can state the obvious in terms of the formation’s different to Conte,” Upson said when asked about Chelsea’s change of fortunes this season.

“He likes a back four.

“The biggest change for me is that he likes to get them high up the pitch.

“He likes the back four to get high, which when I first saw Chelsea I thought ‘I’m not too sure if it’s going to work for them’.

“I looked at their defenders, whether or not they’re going to cope with it, but they’ve coped well so far.

“He’s got the best out of the attacking players, Hazard just looks to be so comfortably and happy, playing with total freedom.

“But the way they press the ball back, the way they hunt the teams, they’ve got a bit more intensity about them this season.”

Chelsea return to action on Saturday against Manchester United following the international break.